Eos Energy Formalizes Its Merger With the SPAC B. Riley Principal Merger Corp. II (NYSE: BMRG) – the Shares of the Combined Company Will Start Trading on the Stock Exchange Next Week Under the Symbol EOSE 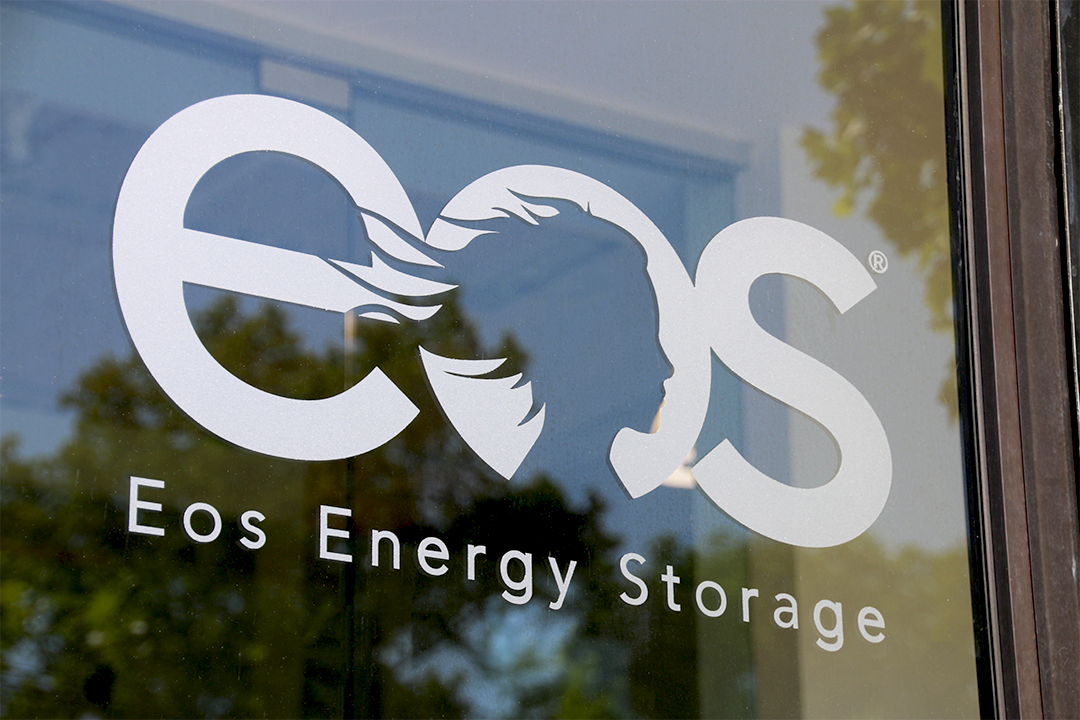 Eos Energy, a manufacturer of Zinc-based, low-cost batteries, has achieved a major milestone today as the shareholders of the Special Purpose Acquisition Company (SPAC), B. Riley Principal Merger Corp. II (NYSE:BMRG), approved the proposed merger between the two entities, paving the way for the shares of the combined company to start trading on the stock exchange next week.

Following proposals were tabled during the special meeting of B. Riley’s shareholders:

B.Riley’s shareholders have now approved all six proposals, paving the way for the closure of the merger agreement with Eos Energy.

This brings us to the crux of the matter. B. Riley’s existing shares – as well as those awarded to Eos Energy during the course of this merger – will start to trade on the stock exchange under a new ticker symbol – EOSE – next week after the closure of the merger agreement on the 16th of November. Accordingly, B. Riley’s Class A common shares and public warrants that traded under the symbols, BMRG and BMRG WS, will resume trading under the symbols, EOSE and EOSW, respectively. Moreover, the combined company will officially adopt the name Eos Energy Enterprises Inc.

Bear in mind that B. Riley filed a Form 8-K with the U.S. SEC today, announcing that 37 percent of the 17.5 million (17,500,000) total public shares of the Class A common shares were submitted for redemption in connection with the proposed business combination with Eos Energy. Accordingly, the combined company will have access to over $150 million in cash at the closing of the business combination, following the processing of these redemption requests.

As a refresher, Eos Energy had earned $496,000 in revenue during FY 2019. Moreover, for the six months that ended on the 30th of June, the company earned $211,000 in revenue and incurred a net loss of $42.18 million. The company’s flagship product is the Eos Znyth® DC battery system that features fully-recyclable, aqueous Zinc-based batteries. These batteries are competitive in terms of pricing and performance with Lithium-ion ones. These batteries can operate under wide temperature ranges and do not require rare-earth metals or other toxic materials. As of the 2nd of August 2020, Eos Energy has delivered approximately ten Eos Znyth® systems, comprised of over 2,500 Znyth® batteries or approximately 5MWh. Each Eos Znyth® system includes multiple battery formations and averages 250 batteries per system.