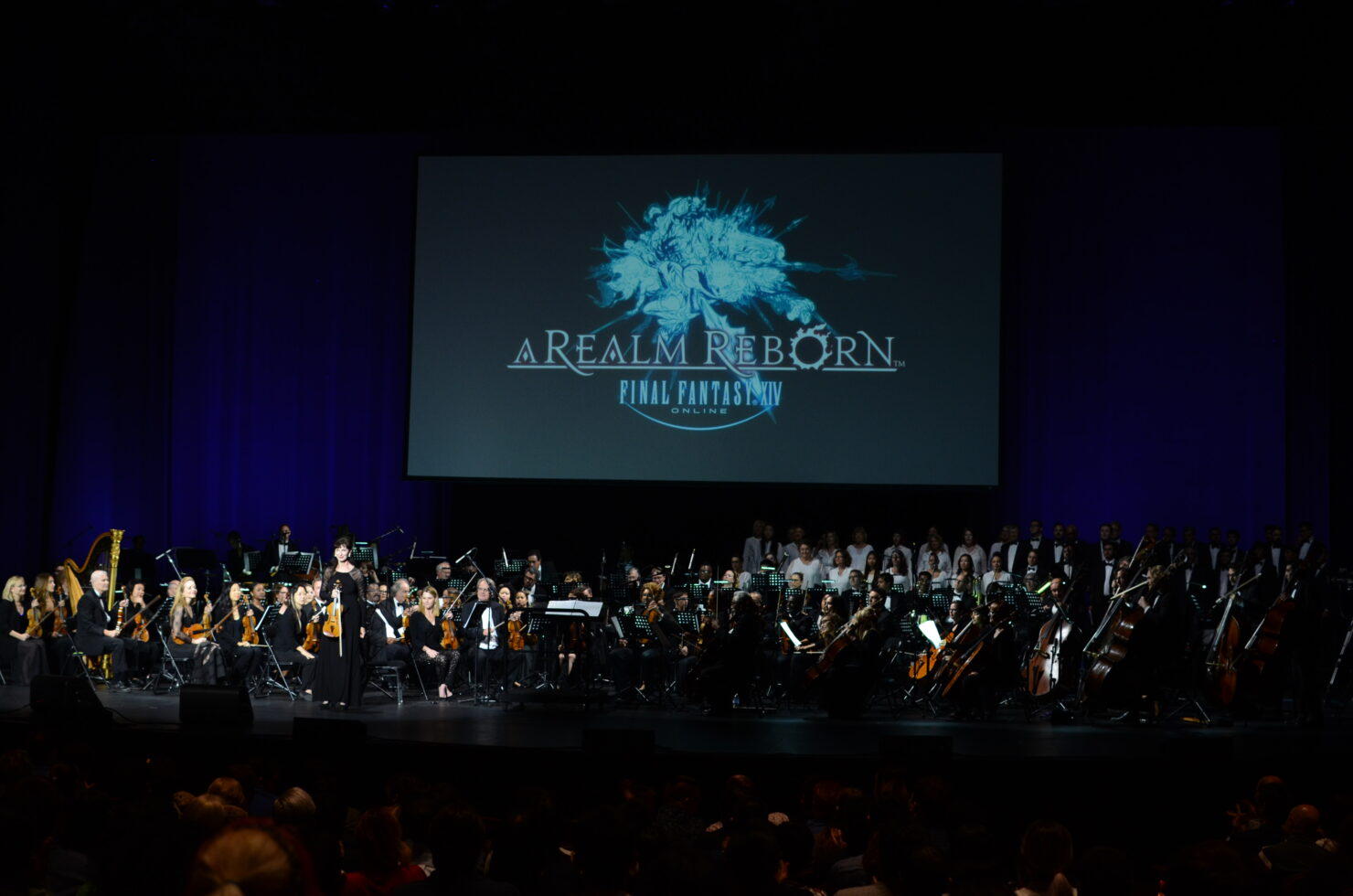 E3 has been no stranger to the symphonic arts, having hosted man classical renditions of video game music over the years. Whether it’s Video Games Live, Distant Worlds, or any other grand concert, Los Angeles has been home to unique interpretations of the video game themes we know and love. The Eorzean Symphony marks Final Fantasy XIV’s first stop on a global tour and we had the pleasure of seeing its inaugural concert shortly after E3 2018 wrapped up for the year. 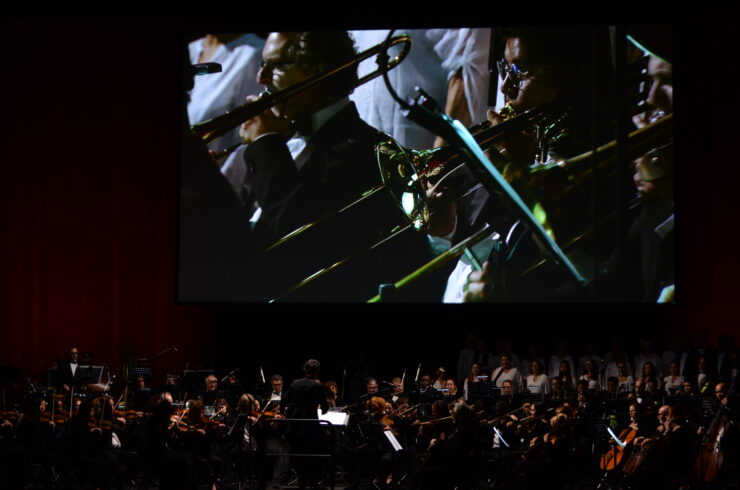 The Eorzean Symphony took place at the Dolby Theatre in Hollywood, CA across a two-day affair. Fans that were lucky enough to score a ticket to last Saturday’s engagement were treated to a red carpet walk of the local FFXIV cosplayers, some traveling great distances to be a part of the main event. Future events are promising to be as equally accommodating to fans in cosplay with an impromptu meet and greet photo session and backdrops to mark the occasion with a memorable snapshot.

Both the director of Final Fantasy XIV, Yoshi-P, and sound director, Masayoshi Soken, were both present and each brought their unique energy and passion to this long-running title and the high-energy themes they’ve produced. In between every few songs, Yoshi-P came on stage to thank the fans for keeping FFXIV alive and keeping his passion project alive in their unyielding support. It was quite endearing to hear a game’s creator thank his fans for their support in person, and it’s true, without the support of those that had faith in Yoshi-P and A Realm Reborn, Final Fantasy XIV certainly wouldn’t be where it is today. 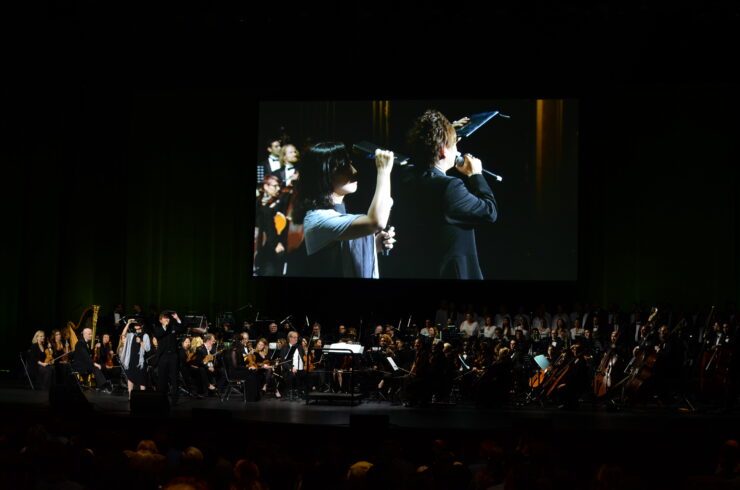 That same passion can be heard in the 90-plus minutes that the Eorzean Symphony ran, featuring tracks from A Realm Reborn for the first half and ending with a number of arrangements from Heavensward. Sadly, Stormblood was missing from the setlist, but that was also the case for the original Japanese Eorzean Symphony. What fans get in that lengthy block is a diverse accompaniment of battle and story themes across the five years since A Realm Reborn relaunched the MMORPG on PC.

I would be remorseful not to mention the majestic, hype-inducing themes that makeup FFXIV’s soundtrack and much of the Eorzean Symphony. There’s a broad range of musical styles to the Eorzean Symphony, although most are battle themes intended to fill your party with vigor and determination. To balance this out, a number of somber melodies and town themes keep the entirety of the Eorzean Symphony from being too high strung. Chances are you may have heard it in one of the Moghouse Orchestrion Rolls, but Oblivion is wonderfully recreated upon a simply string quartet arrangement. Susan Calloway’s absolutely heartfelt rendition of Answers still gives me shivers down my spine every time I hear it. It’s been a mainstay of the past Distant Worlds (Final Fantasy) symphonies that I’ve attended and it brings me to tears every time I hear it. The sixteen-song setlist should offer no surprises, but fans should instantly know which tracks to be excited for once they are able to attend a show. 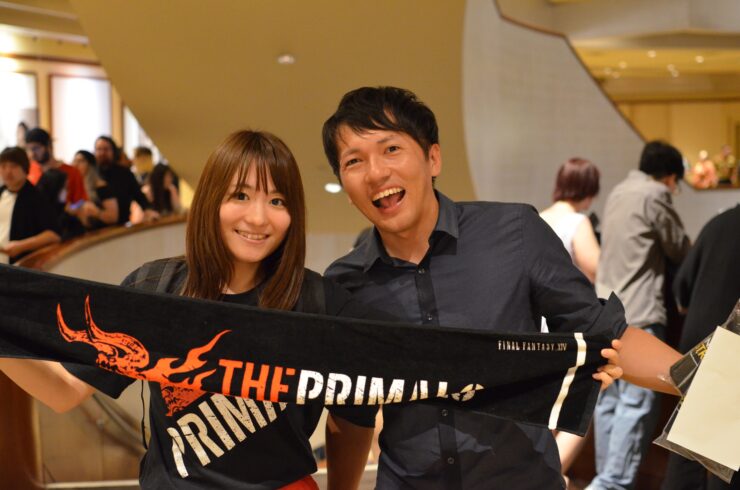 While the Los Angeles stop for the Eorzean Symphony has wrapped up, interested players will have another chance to hear the full concert when it makes its debut at the Konzerthaus Dortmund in Dortmund, Germany on August 24th and 25th. As of today, VIP tickets and limited general admission are still available through the Eorzean Symphony presale links.