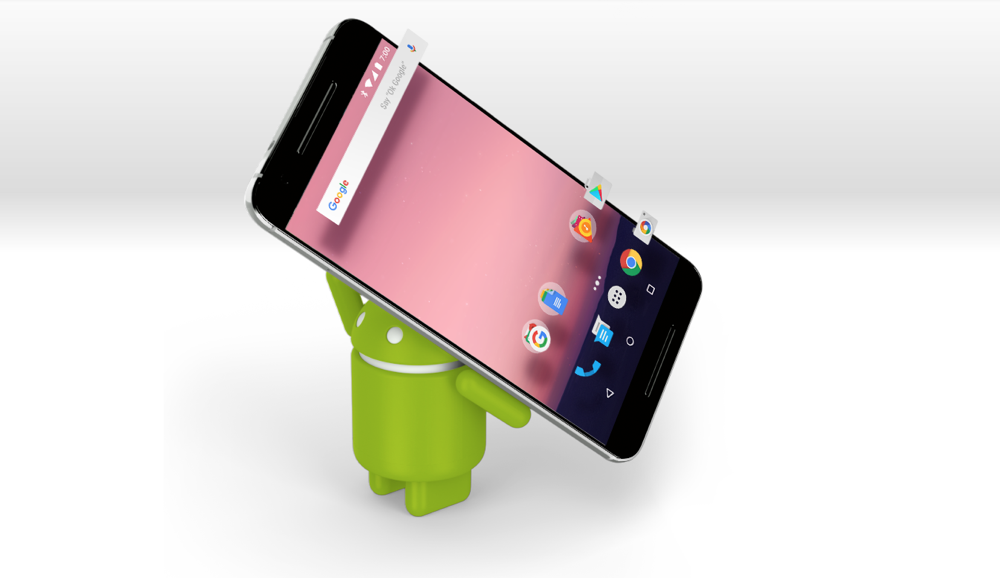 Here's how you can enable the hidden System UI Tuner in Android 7.0 Nougat in a few easy steps.

1. Pull down the notification shade in Android 7.0 Nougat.

2. See the 'Settings' cogwheel at the top right hand corner? Tap and hold on it for around 10 seconds. 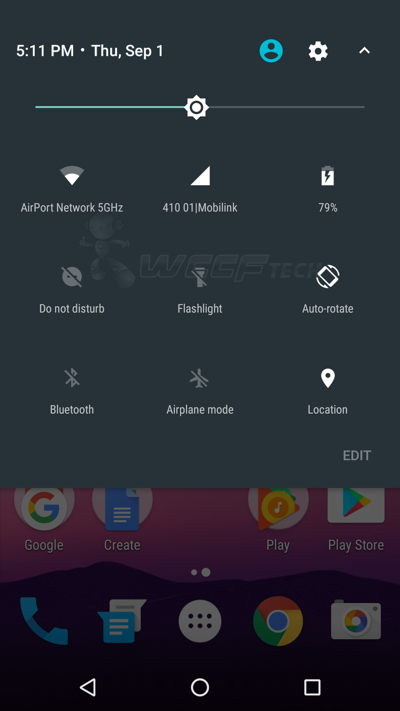 3. Once you let go after 10 seconds, you'll be taken straight to the Settings app with a prompt saying that System UI Tuner has been enabled. 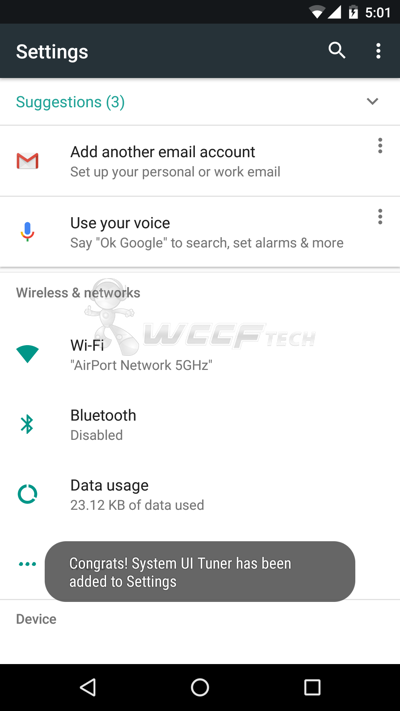 You can access the new entry by scrolling all the way down in Settings. 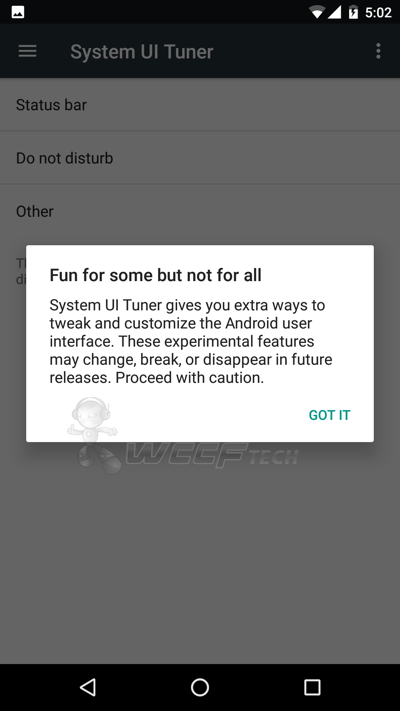 If you wish to remove System UI Tuner, then simply pull down the notification shade once again, hold down on the Settings button for 10 seconds, and let go. Tap on the 'Remove' button when a pop-up shows itself on the screen. 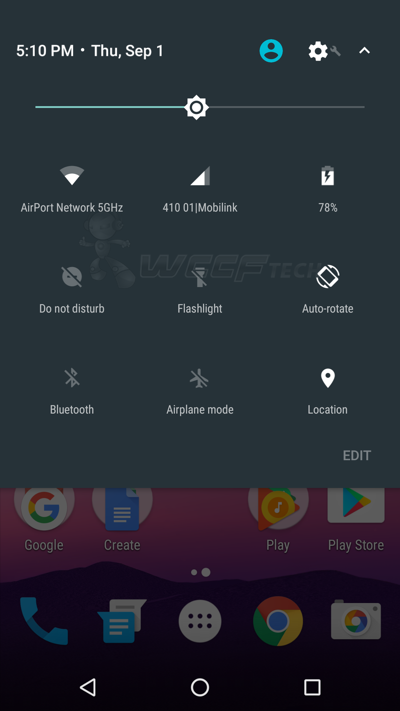 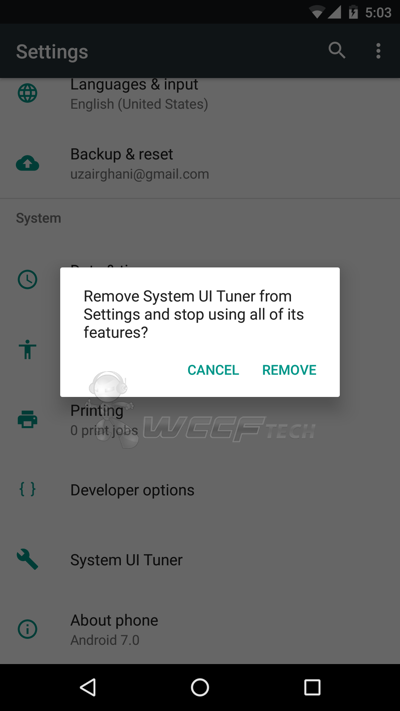 Why Use System UI Tuner

Android is all about customization and System UI Tuner aims to take that further by offering something to the user that's not available out of the box. It allows a user to play around with a bunch of settings, for instance, whether or not the battery indicator should be visible in the status bar.

The complete list of entries which you can alter using this newfound menu are as follows:

Basically, it allows you to tinker around with the little things in the OS itself. But of course, altering each and every little thing will result in a dramatic change in how Nougat looks.

Also, it's worth mentioning here that these settings are absolutely experimental. Therefore, a high chance exists that a future Android update will take away this luxury altogether. While at the same time, there exists a possibility Google will make this option a part of Android going forward. We have absolutely no clue at this point which route Google will take therefore make the most of this option while you're at it.

Android 7.0 Nougat is not a mighty update many were hoping for. But Google managed to slip in a handful of gems around corners to make sure things do not get boring for users around the globe. We're sure many users will end up loving the System UI Tuner in a lot of ways, while some may not find it useful at all.

We sincerely hope Google refines this feature in a future update of Android and makes it a permanent feature for everyone to toy around with.

Link To Check Out Before You Leave