How To Use And Master Android 7.0 Nougat Split-Screen Multitasking 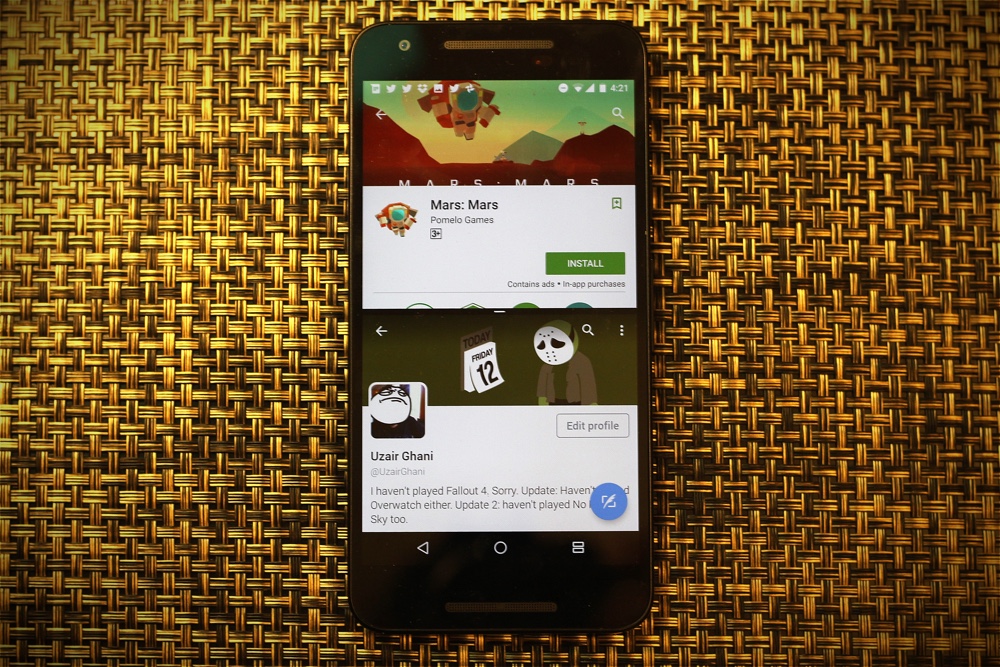 Here's how you can use split-screen multitasking in Android 7.0 Nougat and master it in absolutely no time.

Split-Screen Multitasking In Android 7.0 Nougat Is A Great Way To Get Things Done - Here's How To Use It

Android 7.0 Nougat is being rolled out to compatible devices as we speak with millions waiting in line to get the latest software dessert from Google. While the update may not be packed with feature changes many had hoped for, nonetheless it still manages to appease users with a couple of tricks under its sleeve. One of those tricks is split-screen multitasking, allowing you to run two apps side by side on the display, may it be a tablet or a smartphone.

If you are in the possession of a Nexus device that has received Android 7.0 Nougat, then allow us to help you master and use split-screen multitasking in no time. Just pick up your phone or tablet and do exactly as we say.

1. First and foremost launch the two apps manually which you wish to run side by side. For the sake of this guide, we're going to stick with Twitter and Google Play. Your choices will obviously be different. 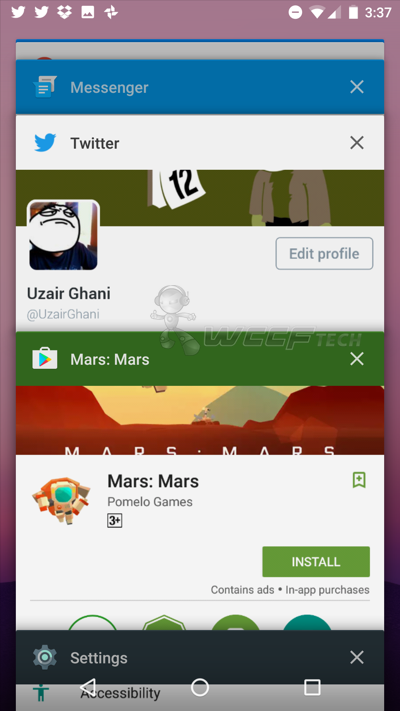 3. Now tap and hold on the first app you wish to add on the top of the display. Drop it into the box that says 'Drag here to use split screen.' 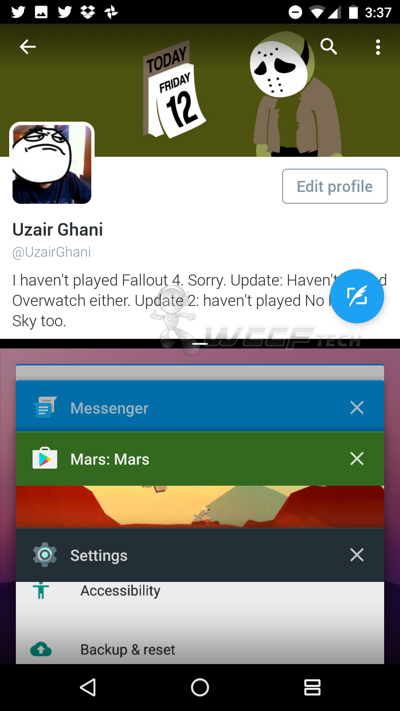 4. Once the first app is in place, now simply select the second app below. Now both apps will live on top of each other. 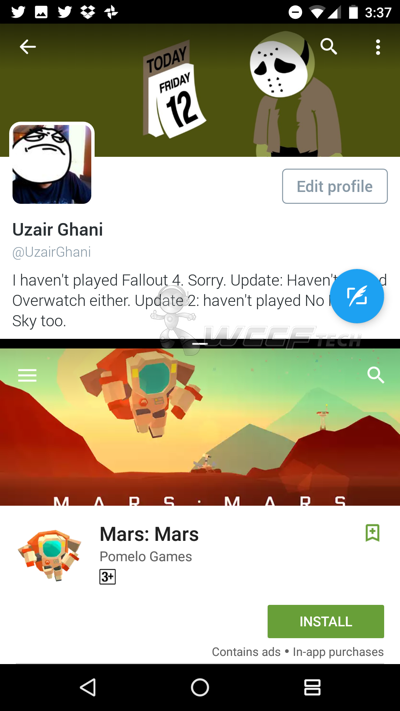 You can resize both apps to your liking by dragging the black bar in the center of the display. But that's not just it, you can even use split-screen multitasking in landscape mode as well, giving you a truly immersive experience. 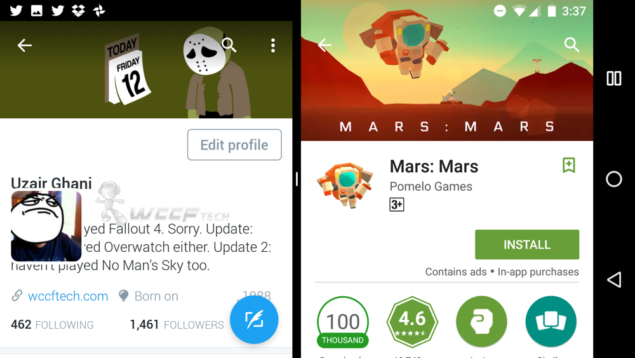 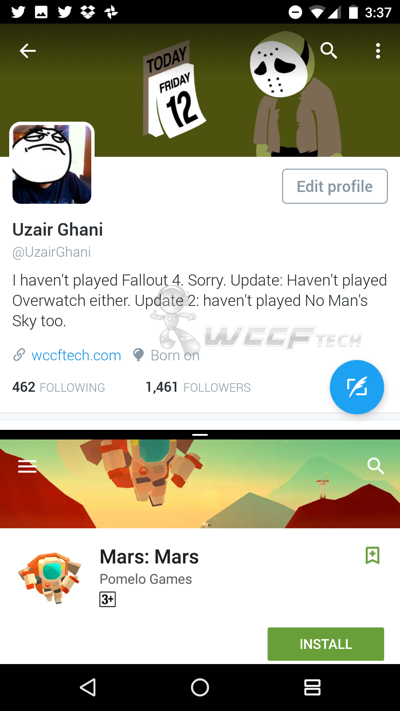 Pressing the home button will take you straight to the home screen, but double tapping the multitasking button again will bring both apps back into view. Pretty slick, you have to admit.

If you want to replace one of the apps with something else, then tap on the multitasking button in the navigation bar. The app at the bottom with go into multitasking view, allowing you to select the app you wish to be in that box.

Simply drag the black bar at the center of the display to the top and split-screen multitasking will come to an end. Or, you can tap and hold on the multitasking button in the navigation bar to do the same. Piece of cake isn't it?

Quite frankly, as awesome this feature may sound, it might not end up being everyone's cup of tea. On a device like the Nexus 5X, the feature is somewhat useless due to the device's small screen real-estate. But if you have a Nexus 6P or Nexus 6, then you might end up finding great utility out of it.

The feature is absolutely gold on tablets though.

Check Out Our Android 7.0 Nougat Review

Before you head out, be sure to check out our complete Android 7.0 Nougat review.