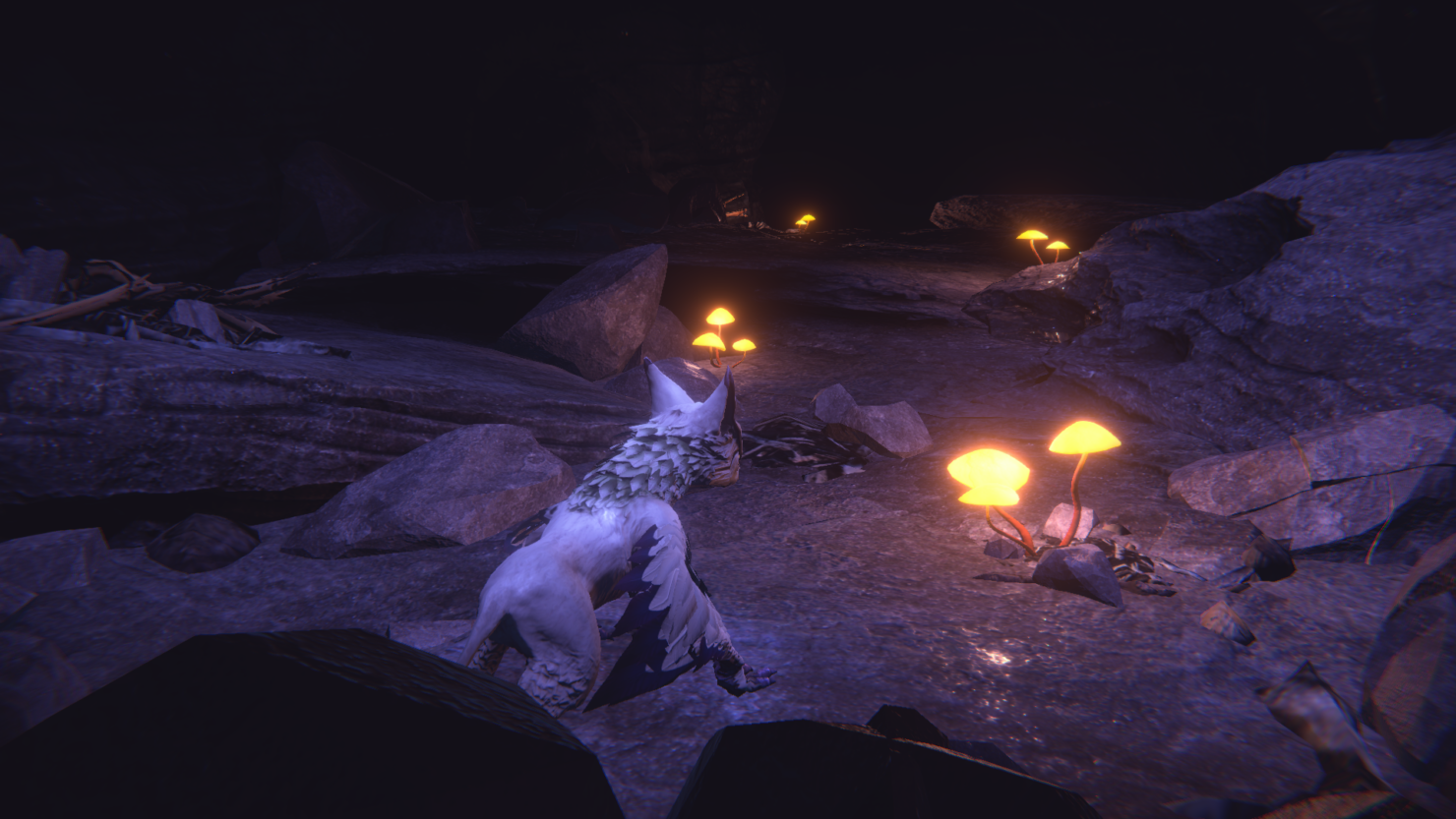 You play as Mirrim, a mythical creature that can split into light and dark versions of itself called Embers. This game mixes platforming, puzzles, and epic boss battles.

Listed below are the game's features along with the trailer and collection of screenshots that show off a bit of the Embers of Mirrim's diverse gameplay:

Embers of Mirrim comes out PC, Xbox One, and PlayStation 4. It will also be playable at GDC 2017.