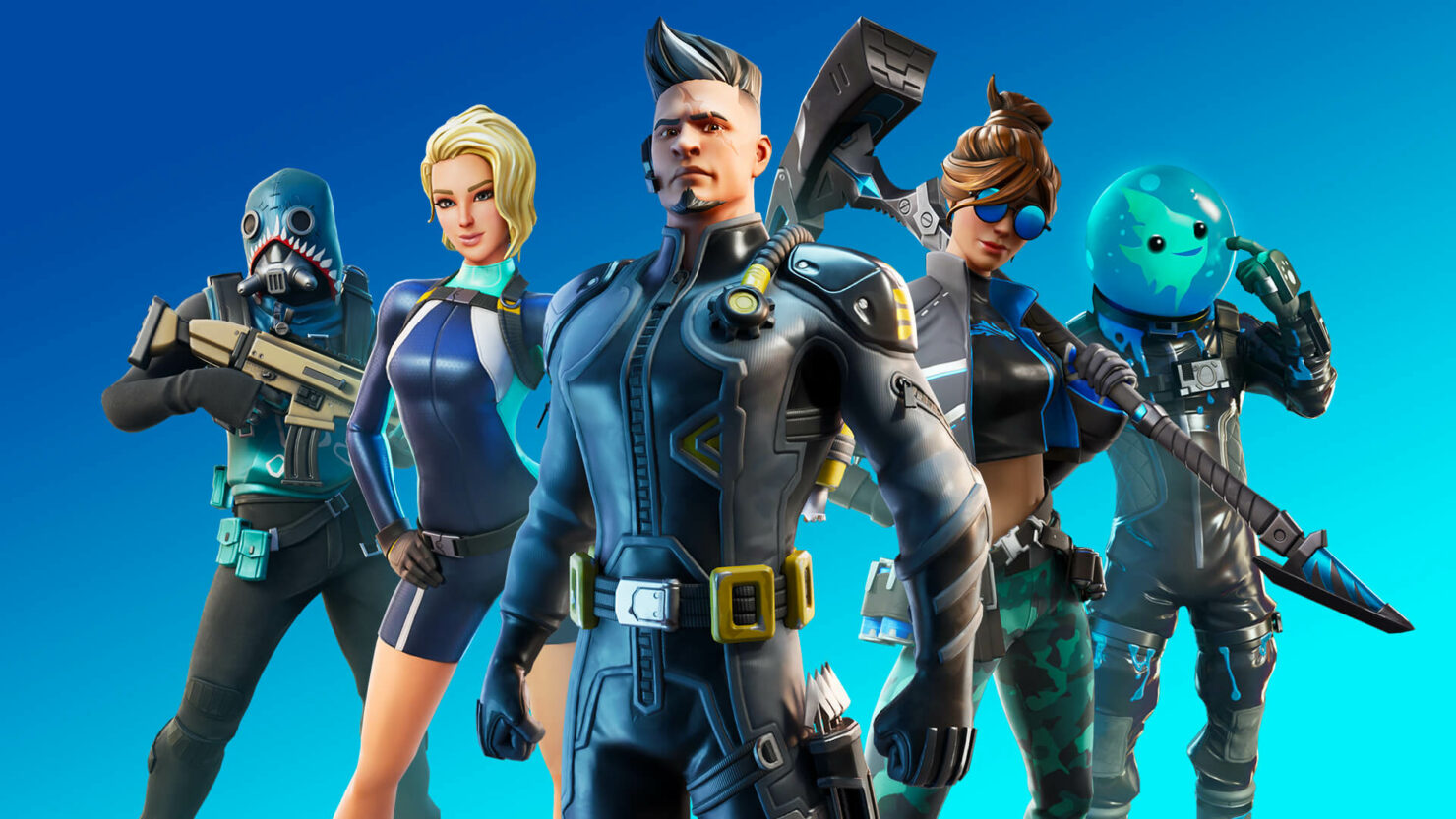 At this point, we are all are aware of Apple's 30% cut on all App Store purchases; this has been the center of countless conversations, and the fight against Epic Games is something that still has not ended. Many industry leaders have weighed in with their opinions; some favor Apple charging what they charge, while others are against it. Well, the latest opinion is coming from none other than Elon Musk, who has gone out on Twitter and called Apple's App Store fees a "de factor global tax on the internet."

Now, Musk has never been shy of controversy, but what is alarming is that this tweet came just minutes after we heard about an alleged conversation between Tim Cook and Elon Musk where the Tesla CEO talked about wanting to be the CEO of Apple if Apple acquires Tesla, and in return, Tim Cook dropped the F-bomb and hung up the call. Even though Musk clearly denied such a conversation ever happened, this did stir up the Internet.

Whatever the case might be, Musk decided to tweet in Epic Games' favor, and such a response should garner a lot of people siding with Musk over this supposed beef with Apple. We are not sure if this is going to turn into something serious at the time of writing. You can check out the tweet below.

Apple app store fees are a de facto global tax on the Internet. Epic is right.

Whether or not you agree with what Elon Musk has said, this does raise a question as to whether he tweeted this because of what was written in the book about Musk and Cook's conversation or was it just because he actually agrees with Epic's stance, which is not surprising either.

For those who do not remember, Epic Games found a way to circumvent the in-app payment system on both the App Store and Google Play Store, and that resulted in the game getting kicked out of both storefronts and remains absent from both of them.

Let us know whether you agree with Elon Musk or side with Apple's stance of charging a 30% cut.