Elon Musk “Highly Recommends” Overwatch; To Be Played “on PC, of course” 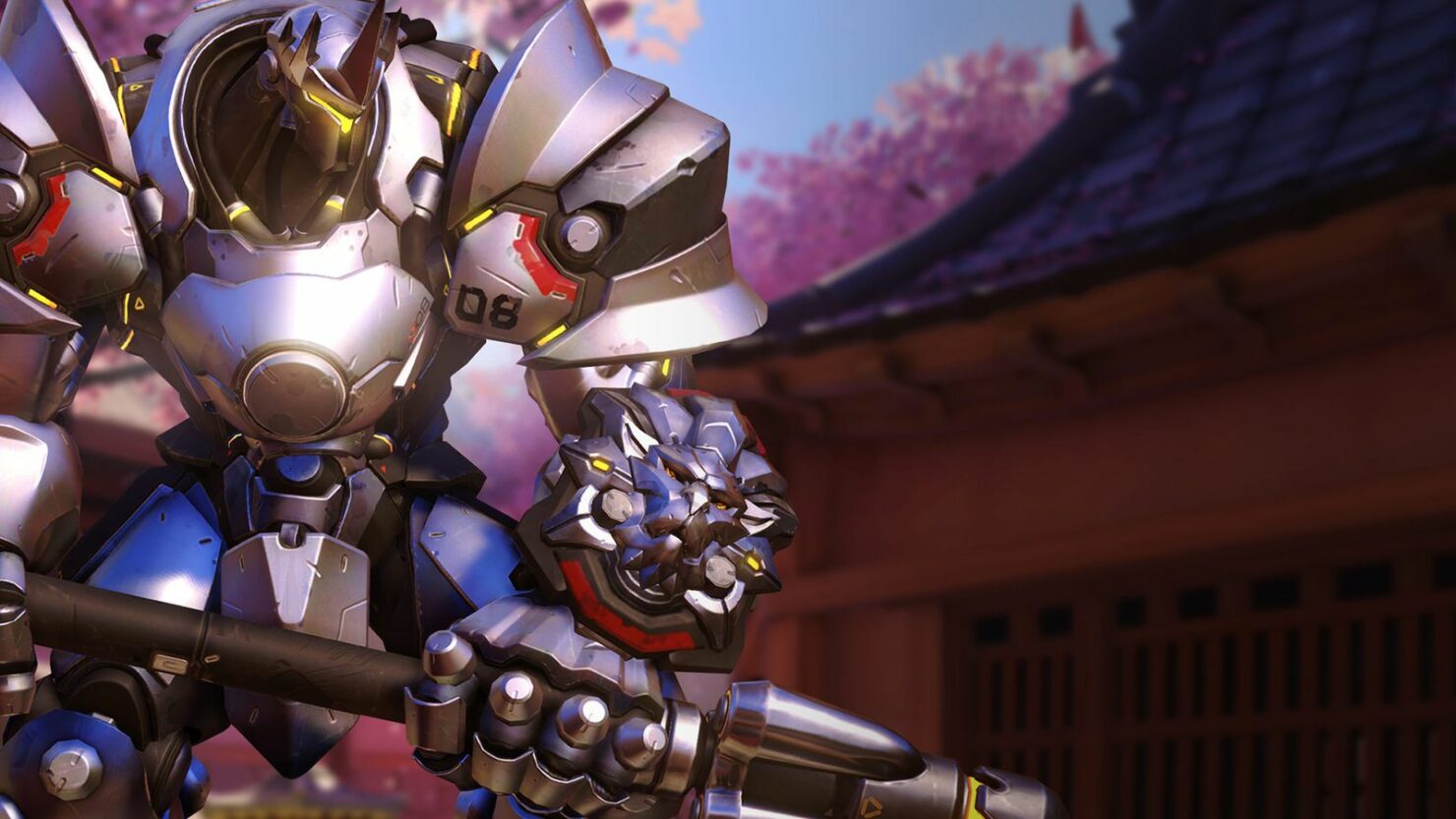 Blizzard's Overwatch is undoubtedly the big new phenomenon in the gaming industry. According to Blizzard's press release sent out last Friday, the game already registered over 7 million players which logged more than 119 million hours of gameplay in one of the most successful global launches of all time.

Over the months and weeks leading up to release we saw a lot of love and support for Overwatch—from Blizzard gamers, FPS fans, and people who’d never picked up a game like this before—and we’re very grateful for everyone’s incredible passion and enthusiasm. We poured a lot of effort into creating a game—and a new universe—that anyone could enjoy. We’re ecstatic to have had such a successful launch, and we’re looking forward to all of the fun, competition, and new content still to come.

That's not all, though. Just a few hours ago, Overwatch received the endorsement of magnate, inventor and engineer Elon Musk. The CEO of SpaceX and Tesla Motors (and co-founder of PayPal) mentioned on Twitter that he highly recommends Overwatch for those who like "ultrafast team FPS action". He then added that the game should be played "on PC, of course".

Highly recommend @PlayOverwatch by the good people of @Blizzard_Ent if you like ultrafast team FPS actionhttps://t.co/GAIamvAPnn

Billionaire Elon Musk seems to be particularly fond of videogames. In fact, he recently used the technological advances in videogames as the basis for an argument that we're all living in a simulation; you can read the full report here.

As for Overwatch, in related news we've reported earlier today that Blizzard is considering cross-platform play between consoles (not PC, though). The Competitive mode is still expected to be added with an update due later this month.