Overwatch Might Be Getting Console Cross-Platform Play In The Future, No Plans For PC 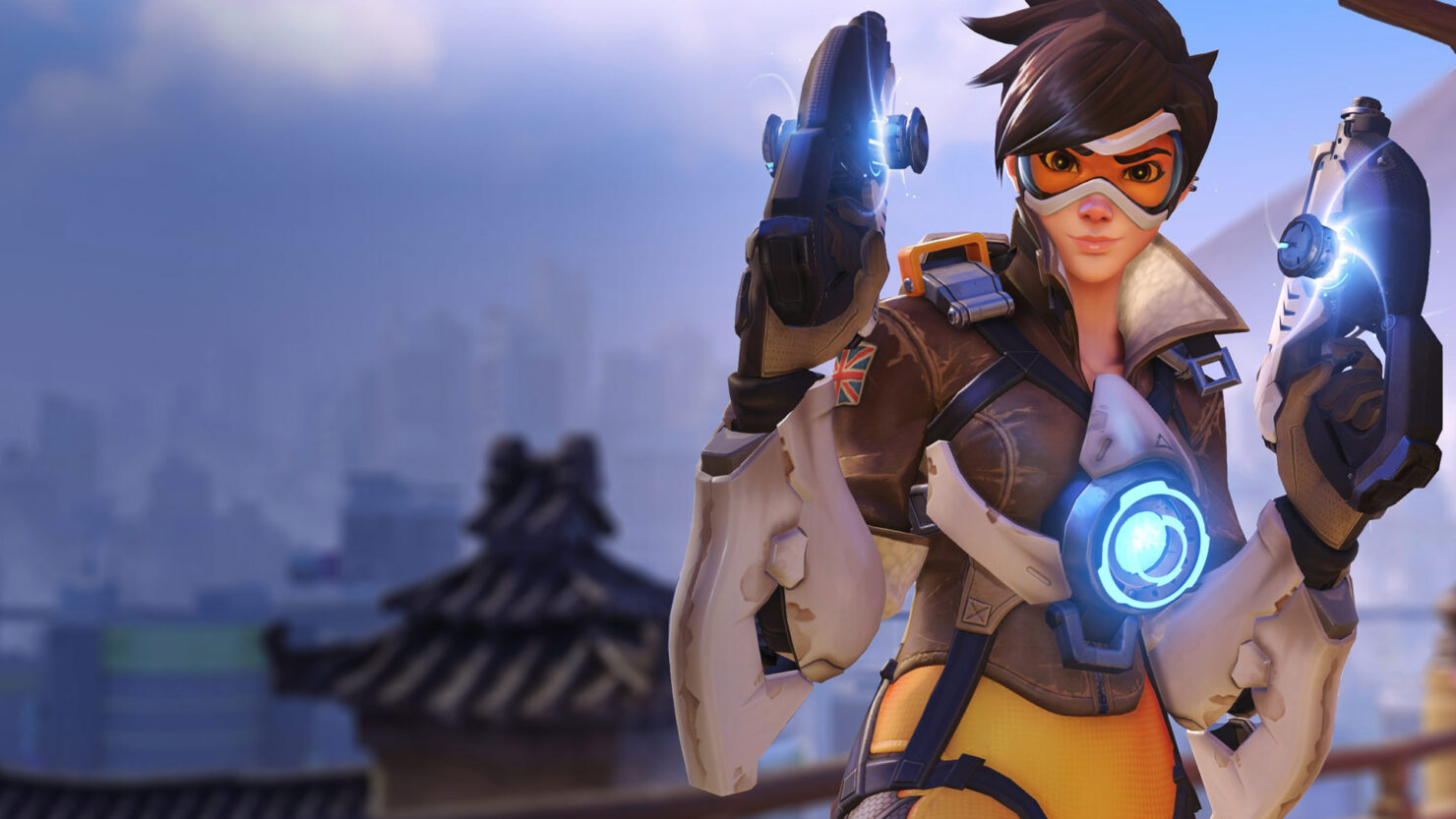 Blizzard's latest game, Overwatch, has been released a few days ago in all regions on consoles and PC, and managed to become incredibly successful in a very short amount of time. The team, however, is not resting on its laurels, and it's working hard to introduce new features that will improve the already excellent experience of the game. One of these features could be cross play for consoles.

Recently, the official Overwatch Twitter profile revealed that the team will keep an eye on cross-platform possibilities on consoles, which will allow PlayStation 4 and Xbox One owners to play together.

Unfortunately, it seems like it will be more difficult to implement cross platform play for the PC version. The team confirmed they currently have no plans for it, as mixing mouse/keyboard and controller can have balance and competitive issues.

Last week, Overwatch Principal Designer Geoff Goodman talked on the game's official forums about possible balance changes for some of the game's heroes, such as McCree and D.Va. Specifically, he said that McCree is currently a bit too good at dealing damage to high health targets, while D.Va might receive some improvements but not an increase for her damage output. Last week, it's also been confirmed that the team is currently looking to add the ability to save and export highlights, something that should make quite a few Overwatch players quite happy. A possible implementation date for these balance changes and new highlights features has yet to be confirmed.

Overwatch is now available in all regions on PC, PlayStation 4 and Xbox One. We will keep you updated on the game's future features as soon as more comes in on them, so stay tuned for all the latest news on Blizzard's latest successful game.