During The Late Show with Steven Colbert, the host was quick to pounce on the similarities between Elon Musk with a Bond villain when the founder of Tesla Motors spoke about his idea of nuking Mars in order to expedite the process of warming up the Red Planet. Now, Elon Musk has given a more detailed explanation on what his true intentions are concerning the planet. 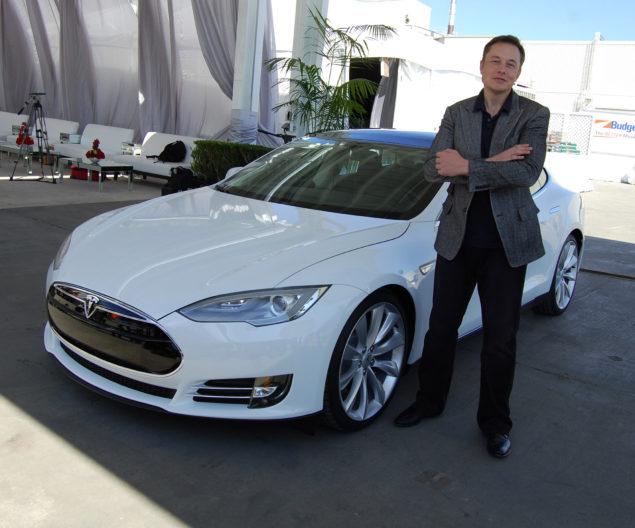 According to a source, during a Solar City event that was held in New York earlier this year, Elon Musk states that he does not want to nuke the surface of Mars. Instead, he elaborates that the idea is to nuke the sky over the Martian poles every few seconds to create what would essentially be two pulsing suns over Martian poles. While the idea is plausible, it would seem impractical to the critics, because they will ask the fundamental question as to how he plans on launching a series a nukes in quick succession.

Musk explains that the sky over the Martian poles are above the planet and not present on its surface. A large fusion explosion created by these missiles will be able to create pulsing suns. He also reminded the public that the Sun is in fact a star that was created thanks to a large fusion explosion. These pulsing suns will be able to warm the surface of Mars, and any frozen Carbon Dioxide will immediately be turned to gas, which will result in the warming of the planet. 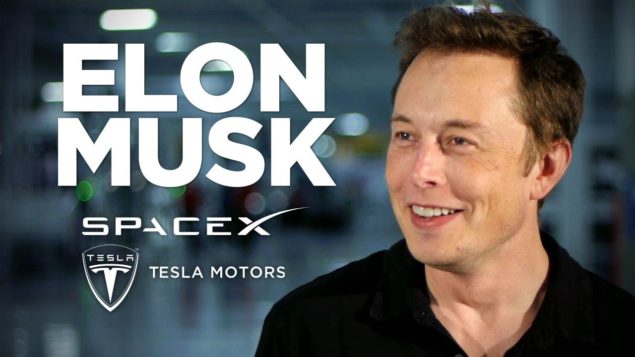 No doubt this is going to be a very challenging task for Elon Musk to reach to fruition, but the creative thinker casually brushed aside any worries or questions by saying “Yeah, absolutely, no problem.” It will be interesting to see what other alternatives the individual has in mind but we will add the popular adage “The plan is crazy enough to work,” here because majority of the times, they always do. 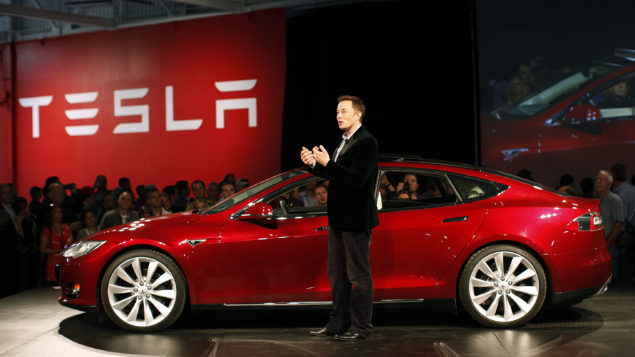