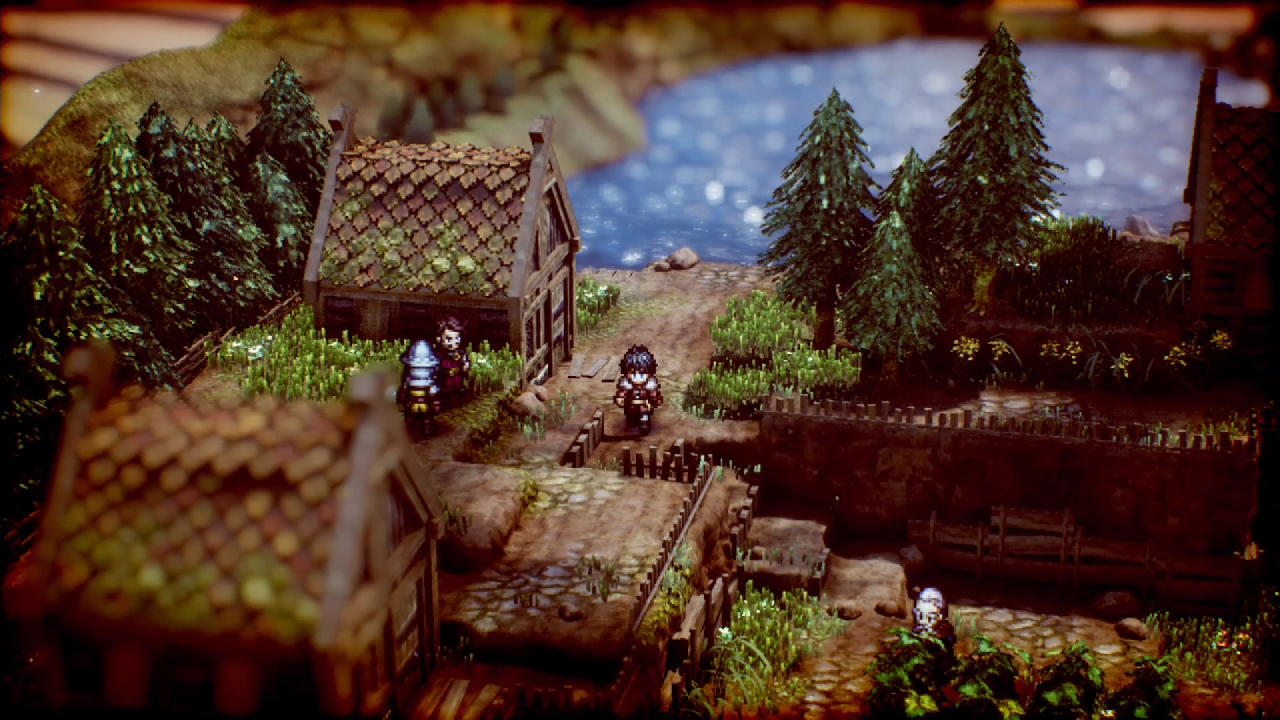 A new Triangle Strategy trailer has been released online today, providing a new look at some of the game's features.

The new trailer, called Challenge Your Convictions, provides a new look at the game's story, characters and gameplay. You can check out the trailer below.

Test the weight of your convictions in this upcoming turn-based strategy RPG from Square Enix. The decisions you make as Serenoa, heir to House Wolffort, will impact the path the story takes and ultimately, its outcome. Who will rise and who will fall?