The increasingly popular website change.org has yet another petition related to games which was a letter to the EA team by a fan named Danielle Bristol. The petition basically wanted to “Remove Anita Sarkeesian from Mirror’s Edge 2 game development”, stating that she had no credibility in the gaming world except as a critic and that her knowledge was flawed and she did not represent any segment of the gaming community. 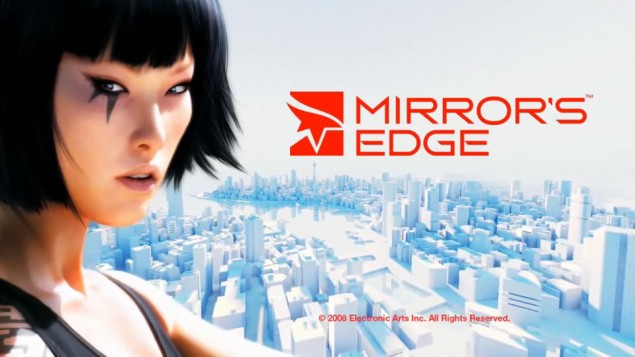 EA Replied that the Petition Itself is Based on Wrongful Information

The Petition stated the following:

"Anita Sarkeesian has no credibility or experience in game development. She is merely a self proclaimed critic and her opinions should offer no sound foundations in the development of this or any game. She has no experience in the industry.

Anita does not speak for gamers, female or otherwise, on the difficulty or appeal of games. She only offers personal insights catering to her own agenda. In fact, she went so far as to say that women needed a whole new "simplified" control set for this game, based on her personal experiences, passing them off as the opinion of the female gaming community.

In the past, Anita has even spoken against her status as a gamer, only to rebut her stance to serve her own purposes.

We are not against strong portrayals of women in video games, but believe that consultations on games should be given by more credible and experienced sources. We agree with Anita's right to voice her opinion on any subject matter she sees fit, however we do not agree with her input on a professional level and do not want to see the game we love influenced by ignorance."

The petition, which was made 3 months ago, required a total of 50 thousand signatures towards its quota and it was short of about 2 thousand signatures when electronic arts finally stepped in and said that it was based on some inaccurate information and in fact "EA is not working with Anita Sarkeesian on development of Mirrors Egde." And according to Gamerheadlines, the petition started due to a rumour that was spread at the start of November which claimed that Anita Sarkeesian was hired by EA to work with DICE on Mirror’s Edge 2 and that DICE had to use all of her ideas.

EA team decided to wait it out to see how many signatures the petition received before actually responding to it as it could've been used as a way of marketing the game and they decided to cut the rumour just before it gained its target of 50 thousand signatures.