ElectraMeccanica (NASDAQ: SOLO) – the Micro EV Manufacturer – Is Gearing up to Expand the Retail Footprint of Its SOLO EVs 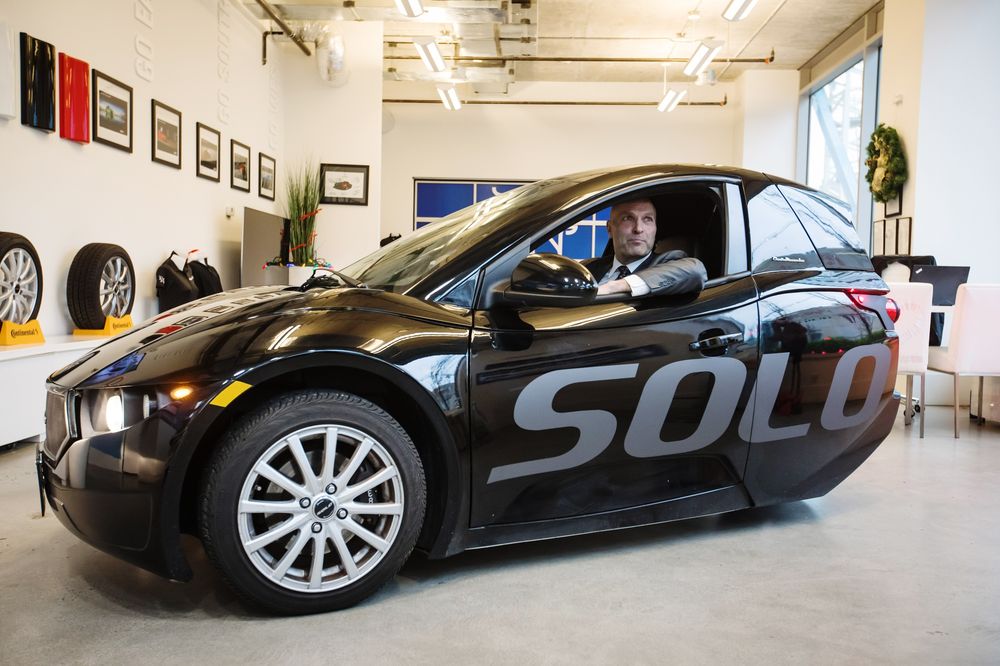 ElectraMeccanica (NASDAQ:SOLO), the manufacturer of micro EVs, announced today an expedited timeframe for opening retail stores for its flagship SOLO EV in Arizona and Oregon.

“As we emerge from the pandemic, the public is looking for transportation alternatives that allow for personal independence in a safe, secure and self-contained driving environment—a solution that our flagship SOLO EV fully embodies. To continue to build awareness and meet consumer demand, we are pleased to announce that we are accelerating our expansion into key markets – Arizona and Oregon – by bringing our SOLO EV to Macerich’s upscale Scottsdale Fashion Square and next, Portland.”

"Our updated plan to open new direct-to-consumer retail locations at high-traffic retail centers in EV-friendly cities provides a unique opportunity for potential customers to learn more about ElectraMeccanica and the SOLO.”

As a refresher, ElectraMeccanica currently maintains a retail outlet for the SOLO EV at Westfield Century City in Los Angeles. Moreover, another outlet is currently under construction at Westfield Fashion Square – a shopping center in Sherman Oaks, California.

On the 08th of May, ElectraMeccanica announced that it had commenced the second phase of its ongoing search for a suitable U.S. manufacturing site. These efforts are being bolstered by the company’s continuing engagement with BDO USA’s Site Selection & Business Incentives Practice. ElectraMeccanica is planning to initiate the production of its EVs in the U.S. so as to meet the rising demand for electric vehicles in the country. The step would also allow the Canadian company to sidestep tariffs and leverage the local logistics infrastructure. The company expects to disclose its final choice of the manufacturing site before the end of 2020.

For the benefit of our readers, the SOLO EV is a three-wheeled electric car designed for navigating congested urban environments. It has been designed for a single occupant and offers a range of 100 miles on a single charge with a top speed of 80mph. Apart from enhanced safety features, the EV also offers power steering, power brakes, air conditioning, and a Bluetooth entertainment system. SOLO’s base price is currently set at $15,500.

Of course, ElectraMeccanica’s recent financial performance has also played a role in boosting the sentiment around the stock. As an illustration, the company’s revenue increased by 20 percent on an annual basis to CAD$116,813 in Q1 2020. Moreover, its net loss for the applicable quarter narrowed to CAD$1.9 million from a loss of CAD$20.7 million in Q1 2019.

It should be noted that companies such as ElectraMeccanica are pure sentiment plays, hardly meriting their hype on the basis of conventional financial metrics such as revenue, cash flow, etc. Given the current euphoria surrounding this stock, investors seem to be pricing in ElectraMeccanica’s promising growth potential given that EVs are expected to constitute over 30 percent of all passenger vehicles in the U.S. by 2040.