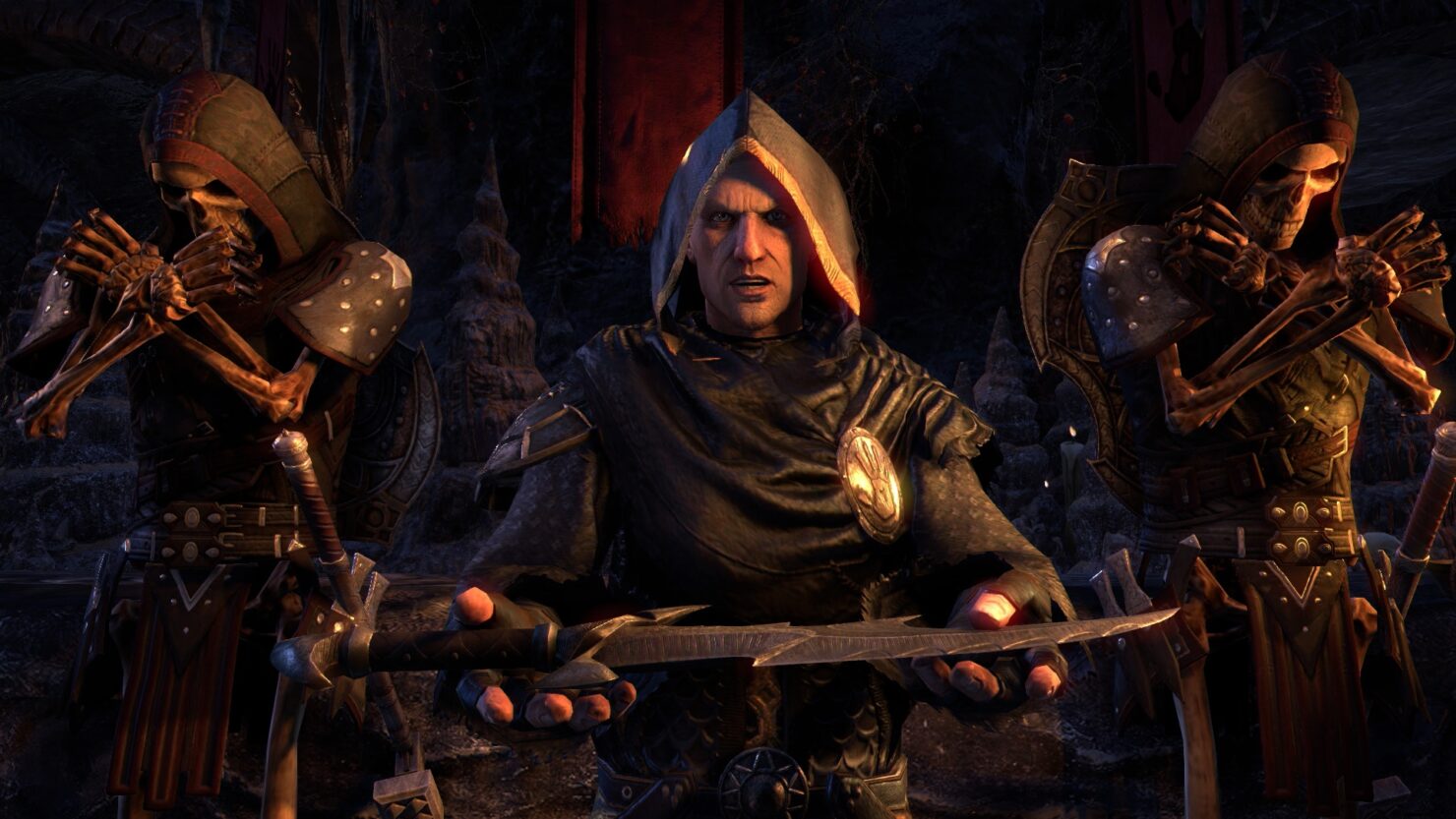 Two years after the PC release and one after launching on PS4&XB1, The Elder Scrolls Online is thriving. The Dark Brotherhood DLC just came out and Zenimax Online announced more updates at E3 2016.

During Bethesda's E3 Showcase, it was revealed that over 7 million players bought The Elder Scrolls Online since its release. Game Director Matt Firor then announced One Tamriel, a new feature that allows players to group with friends anywhere in the PvE world regardless of the character level or alliance. This sounds very similar to the system used in Guild Wars 2.

A couple days later, Firor revealed to IGN that the next DLC will be an Argonian Dungeon Pack, due to release this August alongside the barber shop. Player housing, on the other hand, is planned to become available in the first quarter of 2017.

Chances are we'll get a lot more information on both those upcoming DLC packs at Quakecon, due August 4-7 in Dallas, Texas.