Zenimax Studios has clarified their policy on used and rented games for their upcoming Elder Scrolls Online for consoles. And it's the same as it is for all games. The system they use for registration and the acquisition of a proper key means that used, and thus rented, copies of The Elder Scrolls Online won't be eligible. 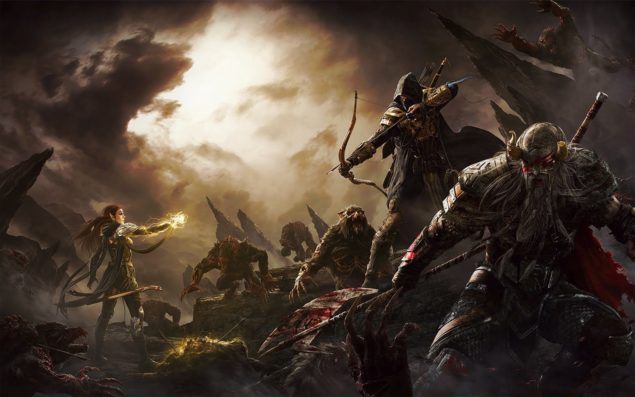 The Elder Scrolls Online, unsurprisingly, requires unique codes that are included with each copy of the game, to be redeemed for the game key, disallowing used or rented copies.

_Person B gets on Person A's console, but signs into XBL/PSN account B, can not access ESO on that console.

_Person B gets on Person A's console, but signs into XBL/PSN account B, can play on that console so long as a second purchased game is linked to ZOS Account B.

_Person B gets on Person A's console, but signs into XBL/PSN account B, creates ZOS account B, but can only play on Console A.

_Person B gets on Person A's console, but signs into XBL/PSN account B, creates ZOS account B, but can play ESO now on Console A and home Console B, no second purchase needed.

_Person A gives disk to Person B, Person B logs into Console B on XBL/PSN account B, must buy game to create ZOS Account B.

_Person A gives disk to Person B, Person B logs into Console B on XBL/PSN account B, creates ZOS Account B and plays. No second purchase.

You have a key, then you can play on your account on any console you wish. Why would you want to play on someone else's console anyway? What sense does that make unless you're signed into your own console account?

Questions regarding the ability to do so were raised, to which Zenimax Studios themselves clarified each boxed copy has a unique code that can only be used once to redeem the game key used to actually play the game. So buying used games, and thus renting the game, won't be possible. Interestingly, this method is common for nearly all games:

To clarify, you will need a unique game registration code in order to play the game, and used copies will not be eligible to receive a key if the code has already been redeemed.

It works the same way as the PC version in that the code included in the box is to activate your ESOTU account and the discs are for installation purposes. If you own the disc but don't have a key, you'll be able to install the game and reach the login screen, but you won't be able to log in and access the game without an active ESOTU account.

This doesn't mean you can't share your ZeniMax account with others so that others can play your character. But what it does mean is that each person needs their own key for their own account and characters. That's normal, in fact.

Perhaps the digital download revolution has diluted registration requirements, but this policy is certainly in-line with most games that require unique keys, codes or access to play. Most PC games operate on these principles, especially of the digital downloaded variety. DRM of some variety, whether the CD-Key or another key/code associated to games, has been somewhat standard with a variety of publishers for some time. One CD-Key per person, even other software operates off of this principle (not just Windows either), so I'm not entirely sure what the angst is over this supposed problem. It's a non-issue, really.

How will this affect those institutions that rent games? Likely not at all, though, because an MMO isn't traditionally a game that's rented in the first place. Even free to play (or pay to win) MMO's are "owned" either via their free download or by paying the entry fee. That's just usually how they're played, and free trials are likely appear in the future, via download, for those wanting to try before they buy. In fact, GameFly does indeed offer a trial, which is likely a deal they discussed with ZeniMax and something we needn't worry about.

While DRM is obviously rooted in generating more profit, there are some other reasons for it as well. MMO's have their own unique problems that legitimate players might get frustrated with. Bot farming, gold farming and the like can all detract from the gameplay and are enabled by poor account authorization techniques.

But I digress, this isn't an issue at all with ZeniMax or The Elder Scrolls Online. It's a non-issue made large by the Internet.

The Internet is angry again, and it needs to be fed. 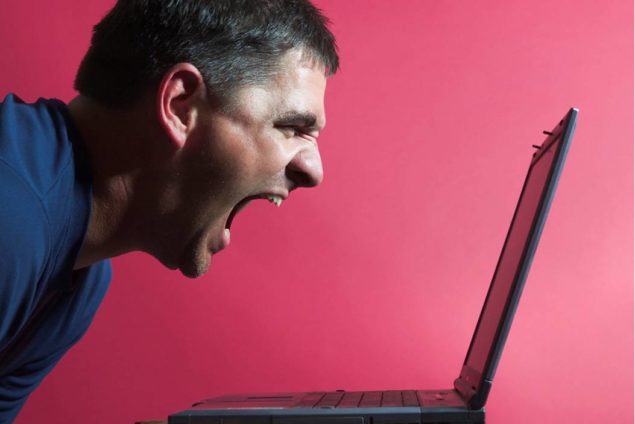