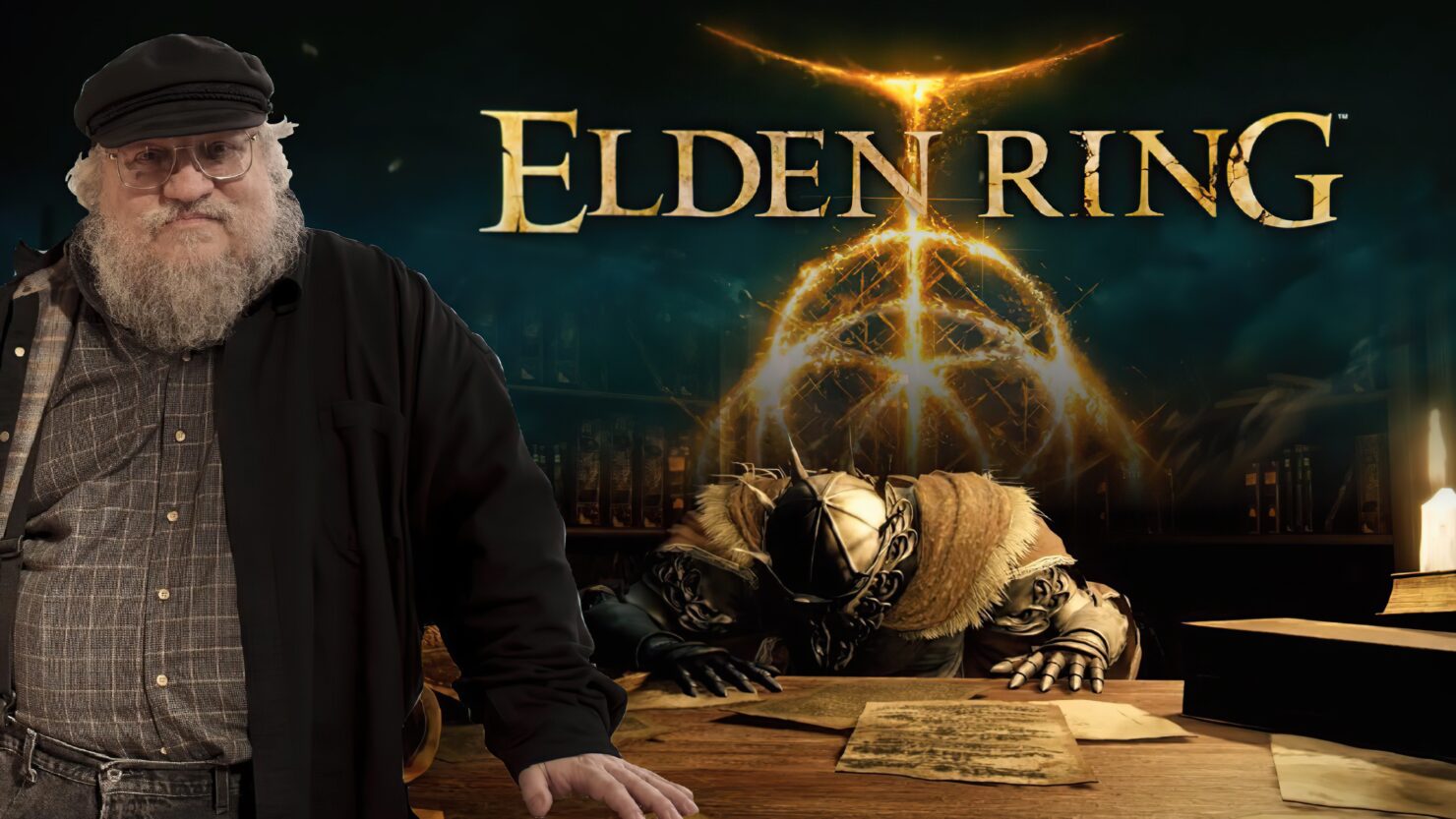 A new Elden Ring patch is now live on all formats, fixing a bug introduced in the previous patch that tweaked one boss more than intended.

The 1.03.3 patch, which must be downloaded to play online, fixes a bug in the balance adjustment of Starscourge Radahn introduced in the 1.03 patch that made some of the boss' attacks less powerful than originally intended. Being a minor patch, this is everything new the 1.03.3 patch introduces, according to the official patch notes.

Regulation file update 1.03.3 for #ELDENRING is available now: it fixes a bug in the balance adjustment of the boss "Starscourge Radahn" in update 1.03, in which the power of some attacks was unintentionally reduced.
Details: https://t.co/jfxHatTALZ

In other news, if you have completed Elden Ring already, and did not like certain mechanics, you may want to take a look at a new mod called ERR. This overhaul changes the game balance and mechanics to provide a slightly different experience, with rebalanced gear and enemy scaling, modified enemy AI and more. This mod can be downloaded from Nexus Mods.

Elden Ring Reforged is an overhaul of Elden Ring's balance and mechanics with the intent to create a more balanced experience with fair, but still challenging, combat. It is not about "easier" or "harder," but more interesting and balanced combat.

The mod is currently in version 0.1.0 and is being updated.

As this is a mod, it is not compatible with online play and will result in a ban if used online.