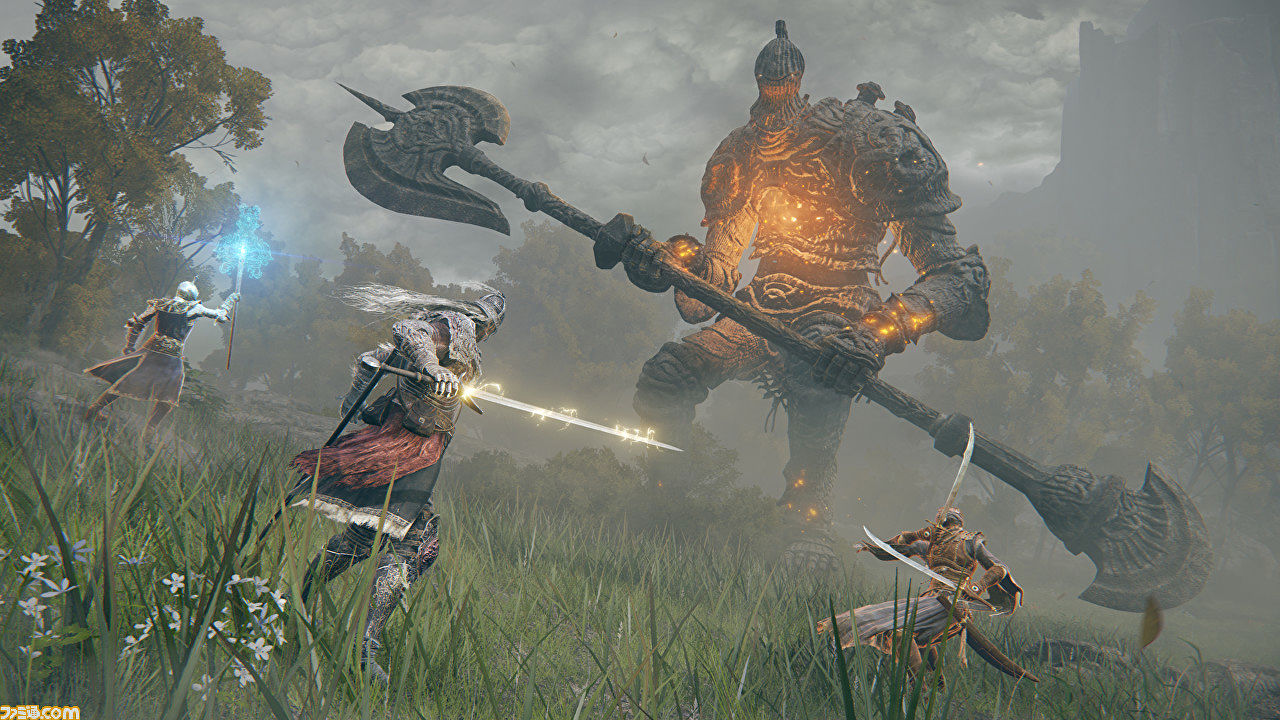 New Elden Ring mods that have been shared online this week fix some of the issues found in the game.

The first new mod, called Fix the Camera, removes the automatic camera recentering, which can be quite annoying. This mod requires the Elden Mod Loader to work.

This removes the automatic camera recentering/drag which a lot of people hate.

Requirements:
You will need the mod loader I made: Elden Mod Loader. You will also need to disable the anti-cheat, as mentioned in the mod loader description.

The mod loader will launch the mod when the game starts.

The second new Elden Ring mod fixes one of the most annoying issues found in the game, the invisible enemies bug. The mod changes from parameters on the regulations.bin file, so it's best to use this mod while playing offline to avoid potential restrictions and bans. You can download this mod from Nexus Mods.

This mod it's a temporary fix for the invisible enemies bug. Only edit I did was to change parameters on regulation.bin through the use of Yapped-rune-bear

[INSTALL]
Backup your existing regulation.bin. to a different folder if eventually an update patch will fix this.
Replace the downloaded regulation.bin into your \steamapps\common\ELDEN RING\Game.. folder.

[DISCLAIMER]
I would recommend to play offline with this mod and wait for an official patch.