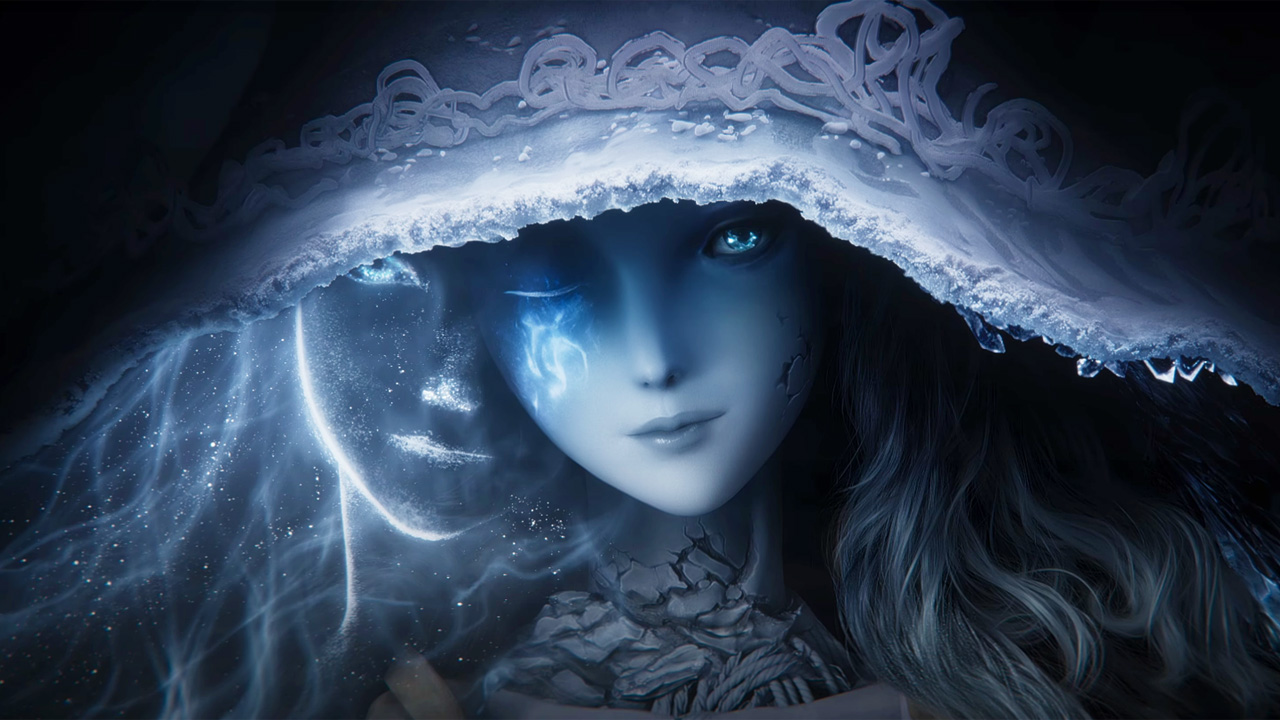 A new Elden Ring mod that has been shared online this week introduces some gameplay tweaks that make up for the lack of transmogrification in the game, allowing players to wear whatever armor they desire without having to deal with reduced defense stats and poise.

The ERTransmog mod removes weight, physical and magic defense stats from all armors and introduces tweaks to three Arsenal talismans, replicating the stats of heavy, medium, and light armor. This makes it possible for players to wear whatever armor set they want without having to sacrifice defense.

I removed weight, physical and magic defenses and also adjusted the poise of all armor in the game to make it cosmetic only. Defenses and poise are now supported by all 3 arsenal talismans.

You can craft them from crafting, at the very bottom, in "all items". One for light armor, another for medium armor, and one for heavy armor.
Each talisman weighs a precise weight, which corresponds to the load of the original armors ; it is therefore necessary to invest skill points in endurance, in order to be able to wear them.

Unfortunately, using this mod involves using a talisman slot to manage defenses, it also replaces 3 talismans that you will no longer be able to benefit from.

While this is far from being optimal, the Elden Ring ERTransmog mod takes a very creative approach that works well for the most part. You can download the mod from Nexus Mods.