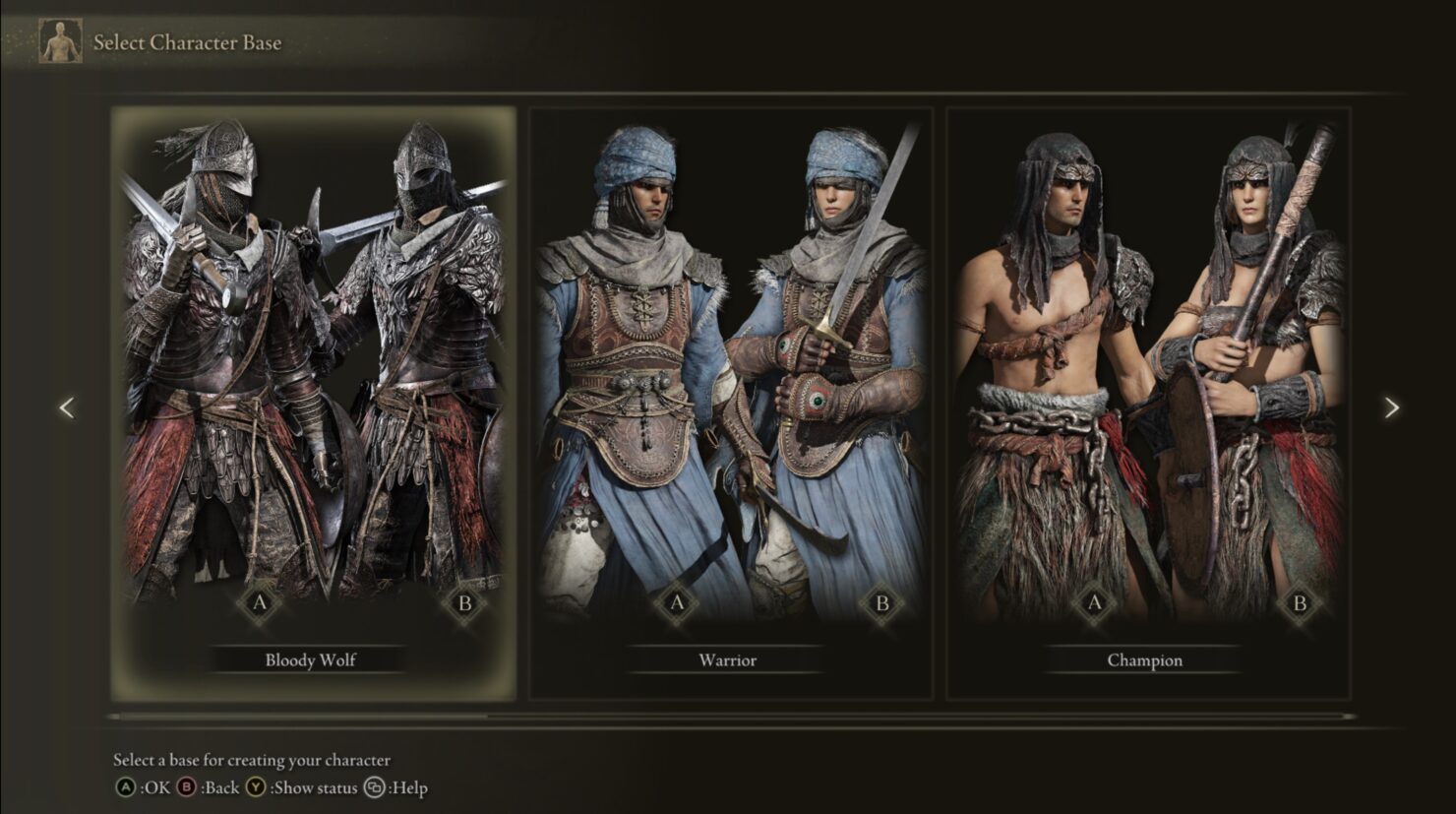 A new Elden Ring mod that has been shared online restores some of the content that was found in the Network Test but that did not make it into the final version of the game.

The Network Test Classes Restored brings back three classes, the Bloody Wolf, Champion, and Enchanted Knight, and adjusts the Prophet and Warrior so that they have the same stats and starting items seen in the Network Test. Some of the stats have been changed so that they can use their starting equipment effectively.

This mod replaces five of the base starting classes with ones from the Network Test, this includes changes to starting armor, stats, and also the names and Icons of the classes as well, being restored to the ones used in the network test.

Some of the stats were changed from the Network Test to allow use of their starting weapons, as the requirements changed since the test.

The Elden Ring Network Test Classes Restored can be downloaded from Nexus Mods.