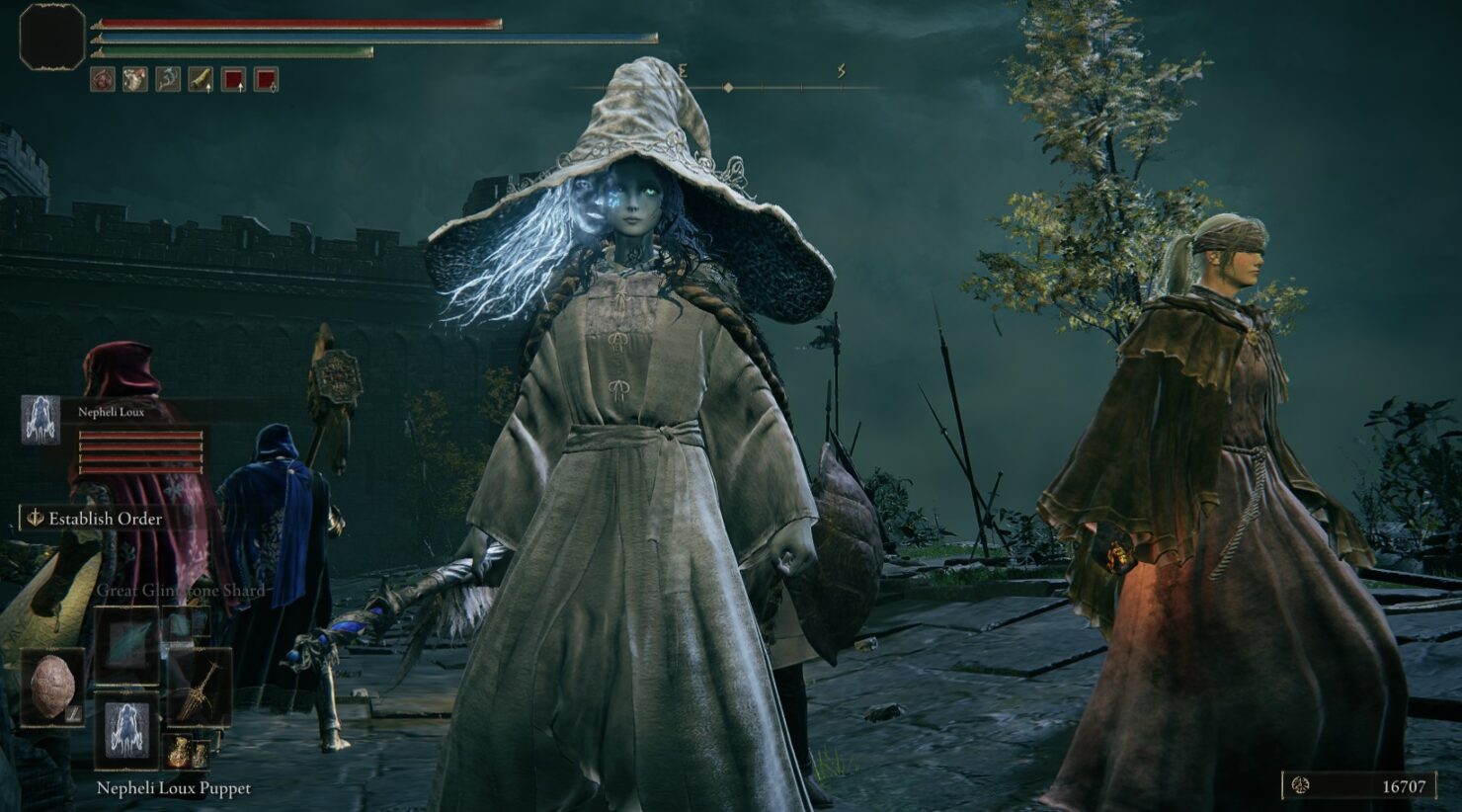 A new Elden Ring mod that has been shared online allows players to create their own custom Spirit Summons.

To utilize custom Spirit Summon, players will need to modify their regulation file with Yapped - Rune Bear as detailed by Nexus Mods user oilnarak01. The user has also provided, alongside an in-depth tutorial, their own regulation file for reference, which contains Spirit Summons for characters like Ranni, Roderica, and others. As for every mod that edits the regulation file, this mod can only be used in offline mode due to Easy Anti-Cheat

The full tutorial teaching how to create Elden Ring custom Spirit Summons can be found on Nexus Mods.