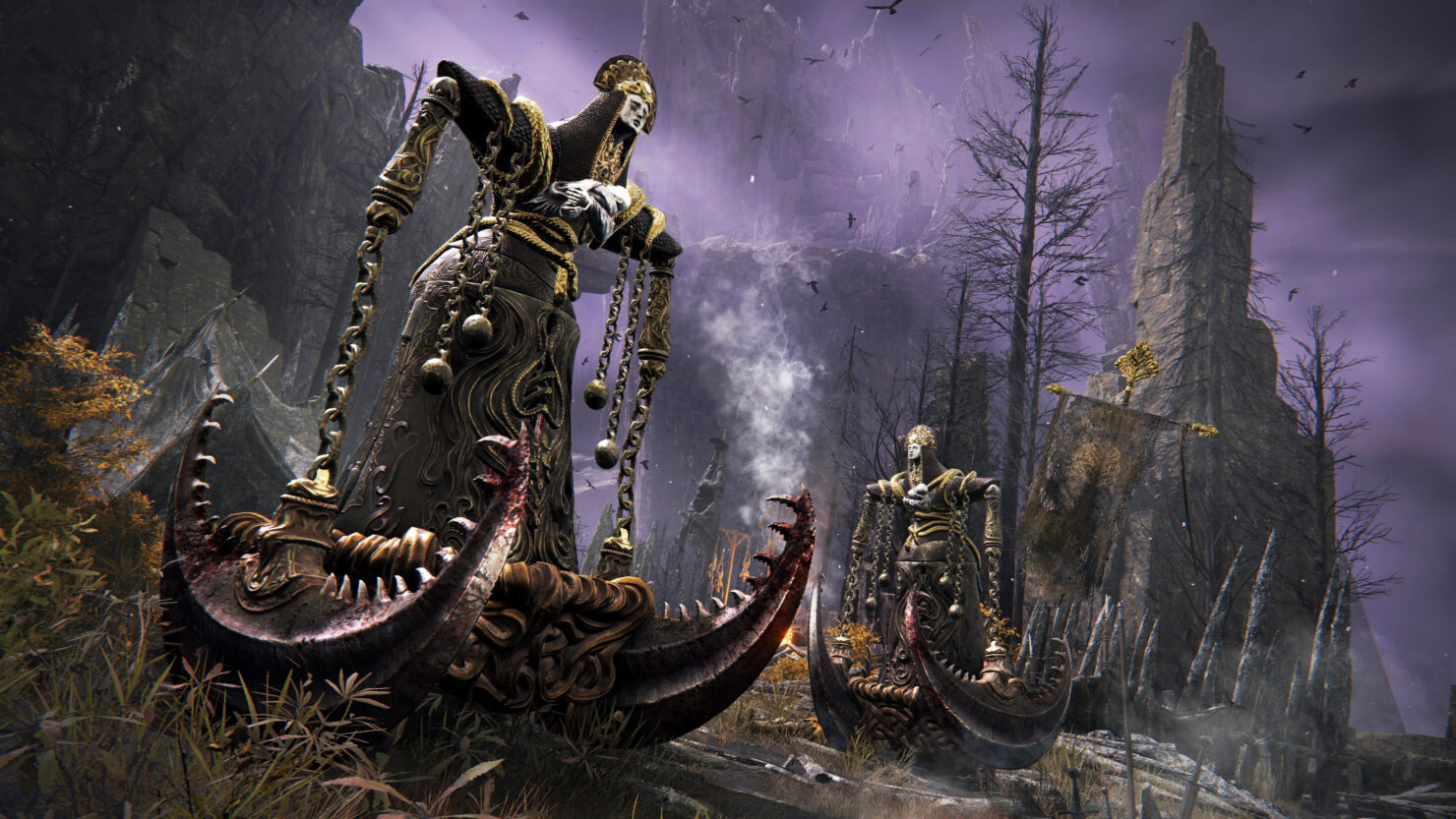 The new footage, which has been shared by StrayKurtis, also showcases some of the weapon arts that were included but went unused in the Closed Network Test build. You can take a look at the footage by going here.

More Elden Ring footage has been shared in a more official capacity yesterday. From Software also confirmed that the game has now gone gold, and it will release as scheduled next month.