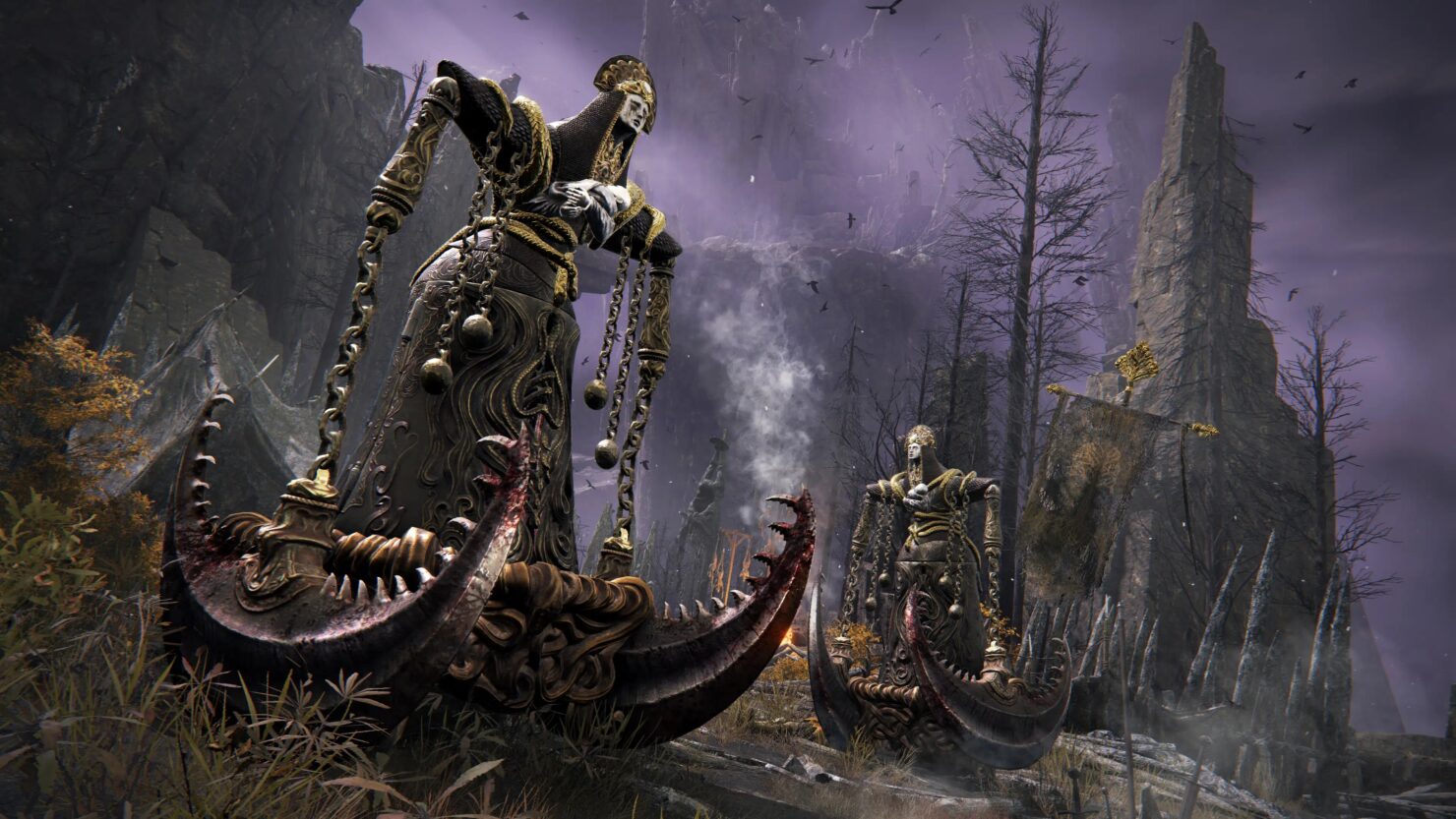 The new video, shared on YouTube by ER-SA, showcases a powerful knight that's reminiscent of the Dark Souls' Black Knights. In addition to regular weapon attacks, this enemy can unleash some flashy special attacks that look spectacular.

Earlier this week, more Elden Ring gameplay footage providing a better look at Stormveil Castle has emerged online. Location design seems to be extremely intricate, which is quite impressive, considering Elden Ring will be an open-world game with plenty of different locations.