Elden Ring EULA Reveals the Game Will Use Easy Anti-Cheat 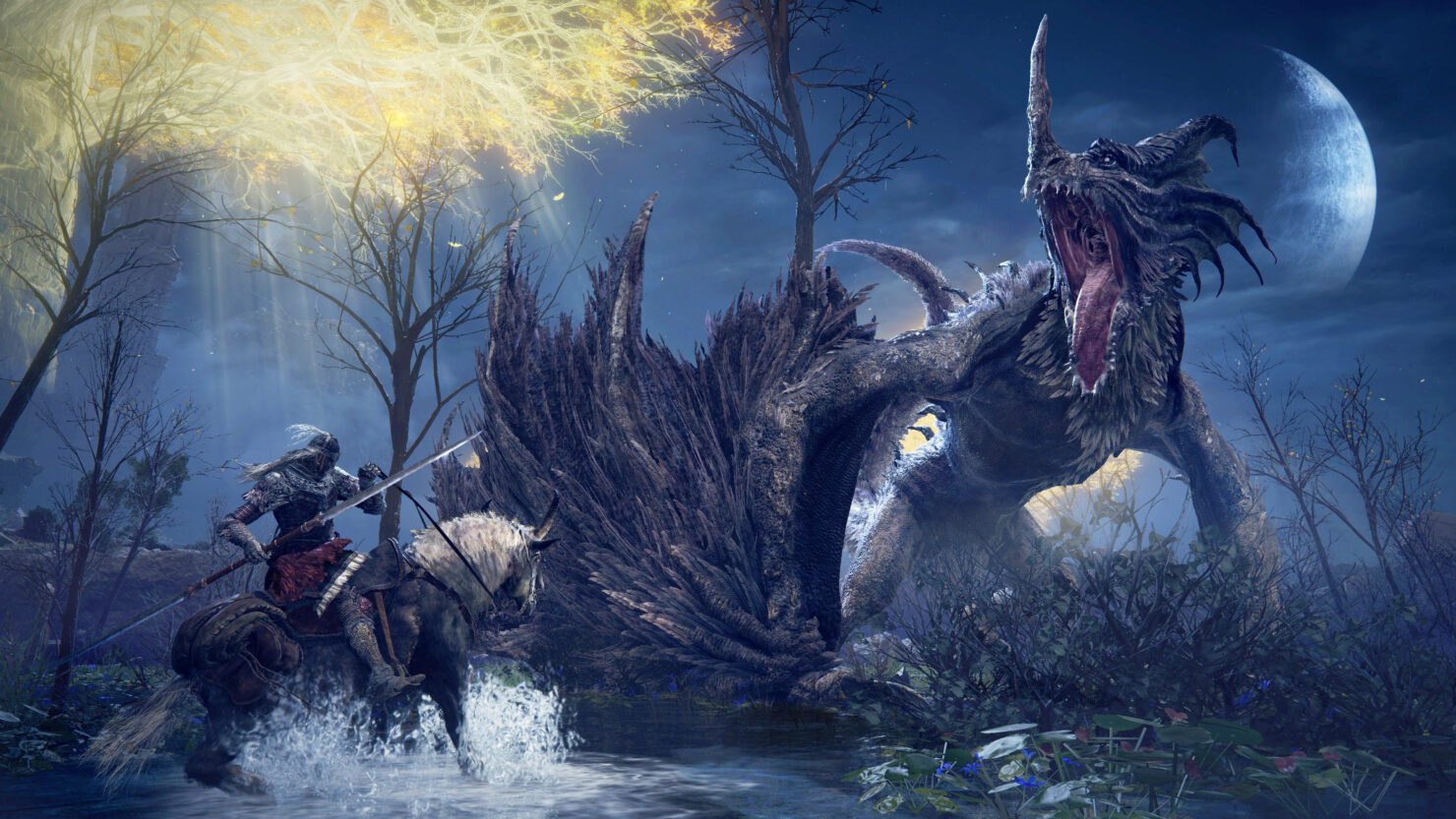 FromSoftware's Elden Ring might be the first game developed by the Japanese studio to feature a proper anti-cheat solution on PC, namely Easy Anti-Cheat. The report comes from Reddit user hzy980512, who was the first to skim through the newly published Elden Ring third-party EULA (End User License Agreement) and noticed the following paragraph at the very bottom.

24. THIRD PARTY SOFTWARE.
a) EasyAntiCheat. BANDAI NAMCO is using EasyAntiCheat anti-cheat service (“EAC”), which is operated by a third-party service provider. EAC has a client software that is integrated into the Game. When you start the Game, the EAC client software will automatically load and install its latest version to the Hardware. EAC will monitor the Hardware, analyze the Game binaries and scan Hardware memory for the purpose of detecting and preventing cheating in the Game (“Purpose”). For the Purpose, EAC stores information regarding cheating methods used in the Game (“Cheat Data”).

By agreeing to this Agreement, or otherwise using this Game, you give your consent that EAC may gather, store, share, and publish Cheat Data for the Purpose. The Cheat Data will be used solely for the Purpose, including but not limited to identifying and banning players who are cheating in the Game, analyzing cheating behavior and cheating codes, as well as sharing data about cheats with affiliates of EAC.

That's great news for Elden Ring fans, given that previous games in the Dark Souls trilogy had been plagued by various hacks when playing online.

Of course, there's still the matter of the recent remote code execution exploit that forced FromSoftware to deactivate multiplayer functions across the entire Dark Souls series of games on the PC platform. There are concerns that this exploit could still work in Elden Ring, though it remains to be seen whether FromSoftware managed to fix it.