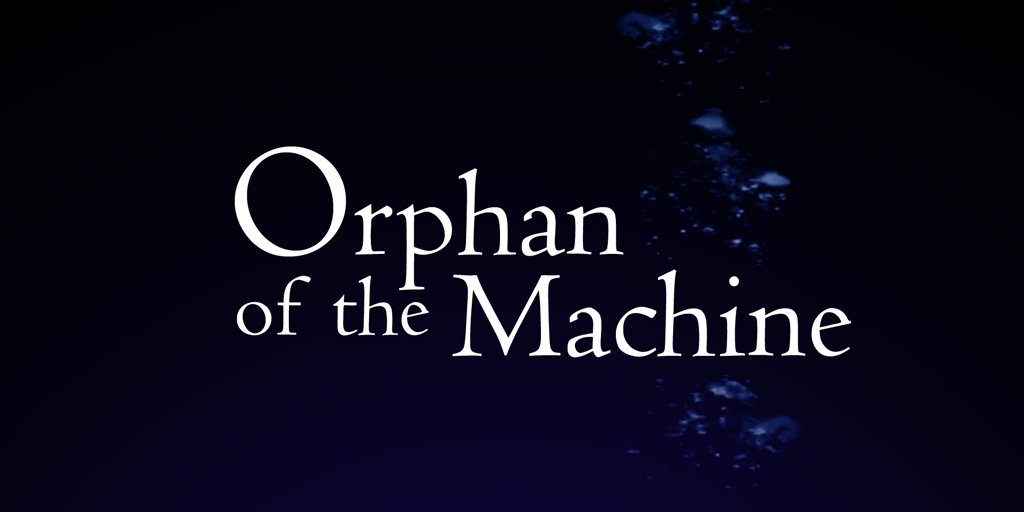 Ecco and Metroid-inspired Orphan of the Machine will be coming to Xbox Series X this fall, developer Dynamic Voltage Games has announced.

Last week, we reported on a yet to be announced Xbox Series X exclusive that will run in 4K resolution  at 120 frames per second, and independent developer Dynamic Voltage Games has now revealed the game’s title alongside its first gameplay video and some additional details, including its release window.

The game takes inspiration from many titles and while its visual style looks a lot like Sega’s Ecco the Dolphin, Orphan of the Machine is actually much more inspired by the Metroid series.  As for the gameplay part - the game will feature boss fights and more will be shared in the near future.

Orphan of the Machine was inspired by many games - a huge inspiration was Metroid. You're going to have a jellyfish floating though space?! Fine, I'm going to have you fighting robots underwater.

We’ve included the first gameplay video down below alongside a set of screenshots. As noted by the developer, the video is recorded in 1080p and 60FPS, but a native 4K at 120FPS is being targeted.

The Xbox Series X is slated for a release during the holiday season. The exact release date has yet to be announced, but recent rumors suggest a Thanksgiving release. We'll update as soon as we learn more about Microsoft's upcoming console and Orphan of the Machine.

Xbox Series X - A generation with players at the center

Xbox Series X is our fastest, most powerful console ever, designed for a console generation that has you at its center. This means a high-fidelity gaming experience enclosed in a quiet and bold design, with the ability to discover thousands of games across four generations, all with more playing and less waiting.

Whether it’s empowering amazing creators at our 15 Xbox Game Studios, fueling game discovery with Xbox Game Pass, or expanding what and where you can play with Project xCloud, Team Xbox stands for frictionless pathways between players and the best experiences our remarkable art form has to offer. Xbox Series X represents that same commitment for players who want immediate immersion in games that also look and feel better than ever.