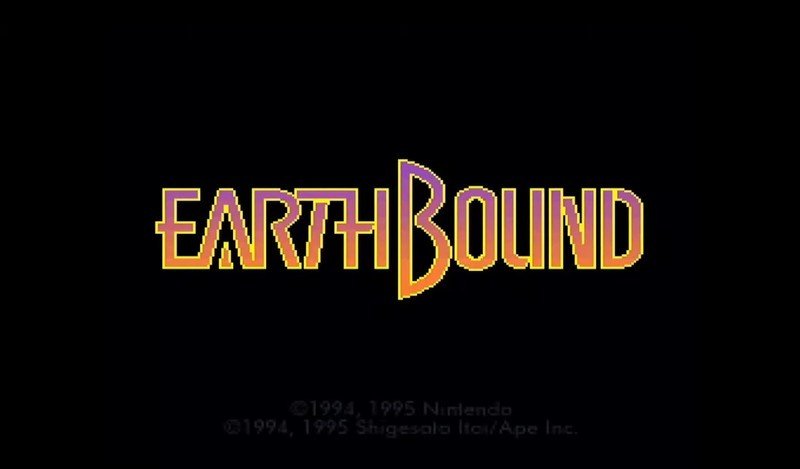 The arrival of these iconic RPG titles, known as Mother 2 and Mother in Japan, was announced during yesterday’s Nintendo Direct broadcast. You can check out the announcement trailer for these amazing retro titles down below:

After the Nintendo Direct presentation, Earthbound creator Shigesato Itoi shared a video on Twitter, sharing his excitement about these titles finally coming to Switch Online. Fans of the series have been asking for the games to be added to Switch Online ever since Nintendo launched the service.

Released in Japan as Mother, Earthbound Beginnings was released back in 1989 for the original NES. The title is set in the late 20th century US and inspired by the gameplay of the Dragon Quest series. The game’s successor, Earthbound (known as Mother 2 in Japan), was released for the SNES in 1994/1995. Both titles were released back in 2013 and 2015/2016 for Wii U Virtual Console, and Nintendo 3DS.

The adventure that re-defined roleplaying games on Super Nintendo touches down in Europe for the first time. When a meteorite hits the Earth near to Ness’ house, the brave young man sets off to investigate, but little does he know that he’s about to begin an epic adventure that will change his life… oh, and he might just save the universe in the process!

Ness will have to travel across the world after meeting with a strange alien in order to prevent Giygas, the Universal Cosmic Destroyer, from annihilating everything and everyone. He will be aided in his mission by three friends, and only by using their abilities and powers together do they stand a chance against the mighty Giygas!

With a deeply engaging storyline, a richly detailed world and a wealth of unique features, EarthBound is an in-depth role-playing epic.