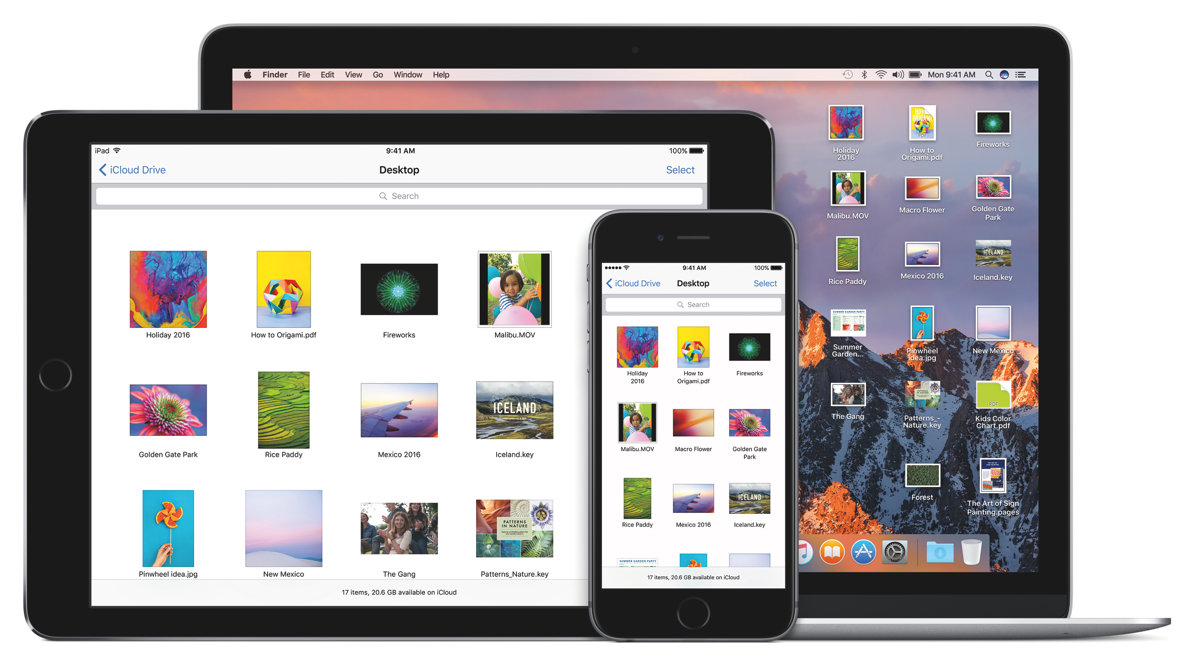 A few days ago, some iCloud users noticed a change in their subscription plans. While it was pretty annoying for some users, Apple has now taken note of the errors and have resolved the issue. The error was basically the disappearance of users $0.99 per month for 50 GB and $2.99 per month for 200 GB iCloud plan. In addition to this, some users also received emails from Apple citing that their 50 GB and 100 GB iCloud subscription plan has been discontinued. While the issue was resolved automatically, Apple shared a little more insight for the customers affected by the errors. Let's dive in to see some more details on the subject.

As we have mentioned earlier, today's email from Apple to the affected customers details that there have been no change implemented in users' iCloud storage plans. The company referred to the previous emails that "incorrectly" stated the discontinuation of a user's iCloud storage plan. Moreover, the company also emphasized that all iCloud plans will now continue to renew as normal. The full email from Apple to the affected users read:

We apologize for any inconvenience this may have caused. If you have any questions, please contact us.

Even though all is said and done, the email does not specifically mention the reason for the issue. At the beginning, users had absolutely no idea what was causing their iCloud subscription plans to disappear. While some users adhered to a cancelled iCloud subscription plan, others had to face difficulty in managing their account. Apart from this, some users were also told to update their payment information in order to avoid any renewal issues.

Nonetheless, Apple has taken note of the prevailing errors and have resolved the issue. So if your iCloud subscription plans were troubling you through the aforementioned means, be sure to check it again. Its good to see that Apple has resolved the errors concerning iCloud subscription plans. There will probably be more to the story, so be sure to stay tuned in with us for more details.

This is it for now, folks. Were you facing any iCloud subscription plan errors? Share your thoughts with us in the comments section below.