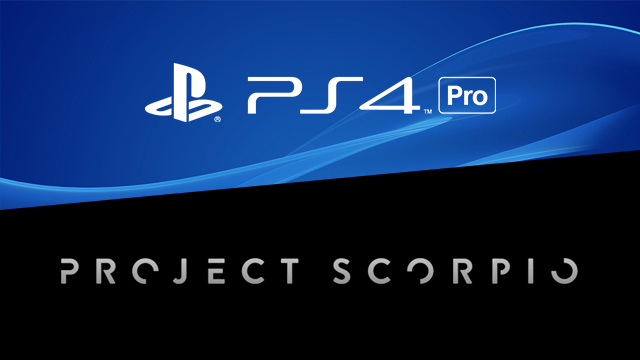 The Xbox Scorpio and PS4 Pro won’t impact research and development costs too much according to EA.

With the introduction of the first incremental hardware upgrades from both Sony and Microsoft, some might wonder how these mid-cycle updates will influence research and development costs for publishers. According to Evenden, Microsoft’s upcoming Scorpio project and the Sony’s PS4 Pro won’t impact these R&D costs that much as programming for games won’t change that much. The same can be said about the console’s operating systems as both the PS4 Pro and Xbox Scorpio will use the same software platform and OS.

“You can increase the performance of consoles by asking AMD for a better CPU and asking them for a slightly better GPU, but the programming for games doesn’t change very much, as the performance profile of the hardware hasn’t changed, it just got faster all around.

And the operating system, what they’re doing now with the new PS4 Pro and the Xbox Scorpio, is really the same software platform, the same operating system, so the R&D costs shouldn’t change. Now, the quality of the assets you apply will slowly increase over time, but that’s the way it’s been forever.

The way a development cycle works, is that you develop for the highest performance platform, which is generally a high-end PC, and then the tools you use will scale that down for the other platforms that you’re supporting. That’s not a challenge either, so it shouldn’t really have a big impact in R&D, because it’s not really changing what we’re doing. “

Sony released its PS4 Pro last month and recent reports claim that the enhanced PS4 console has been selling really well. Microsoft has yet to fully detail its Scorpio Project, which is slated for a release next year.