EA thinks their games are too hard

During the DICE Summit in Las Vegas, EA's chief creative officer Richard Hilleman spoke about how video games today often are quite hard to learn for new players, Hilleman stated that "Our games are actually still too hard to learn," This was in response to a statement from interviewer Pete Holmes who said that he would prefer that controller layouts and button mappings would stay the same in future installments of established series and even across franchises. 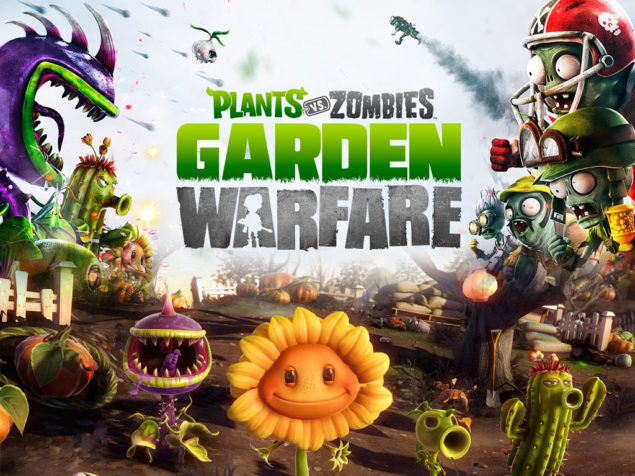 EA Executive: "Our games are actually still too hard to learn"

As mentioned, during the DICE summit, Richard Hilleman talked about how "hard our games are to learn", according to Hilleman "The average player probably spends two hours to learn how to play the most basic game,". Which for me sounds like a lot longer than a normal gamer would spend on learning the controls and the basic gameplay, seeing as most of todays games are pretty similar to each other. Actually 2 hours seems way longer than what a normal gamer would spend on grasping the basic concept and controls of a game.

"And asking for two hours of somebody's time, --most of our customers, between their normal family lives... to find two contiguous hours to concentrate on learning how to play a video game is a big ask"

Partially I guess he is right, people with jobs and families don't always have 2 straight hours to spare, but then again, I highly doubt that a regular gamer would require 2 whole hours on average, to grasp the basics of the game. If Hilleman thinks it's an issue, well why don't he talk to the studios so they can start looking over the tutorials then? And in this day and age where we have games such as Ryse Son of Rome, which essentially is a movie with quick-time events, I'm not quite sure how you could possibly call games 'hard' these day's.