EA has released a set of screenshots and packshots for the recently announced Game of the Year Edition (GOTY) of Dragon Age: Inquisition. 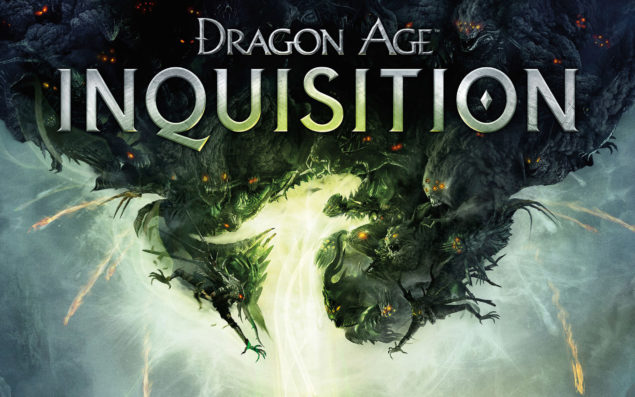 The Game of the Year Edition includes the main game and all of its DLC in one package. The edition is scheduled for a release on October 6th, 2015 for PC, Xbox One and PS4.

Check out the screenshots and packshots in the gallery below:

PS4 and Xbox One Packshots

Dragon Age: Inquisition released back in November of 2014 and is the sequel to Bioware's Dragon Age: Origins & Dragon Age 2. The RPG is the 3rd major installment in the series and makes use of EA's Frostbite 3 Engine. The game has received several awards upon release, including the 'best game of the year' award and an award for 'best single player game'. It comes as no surprise that EA now decided to release a GOTY edition that includes all of the released content to date.