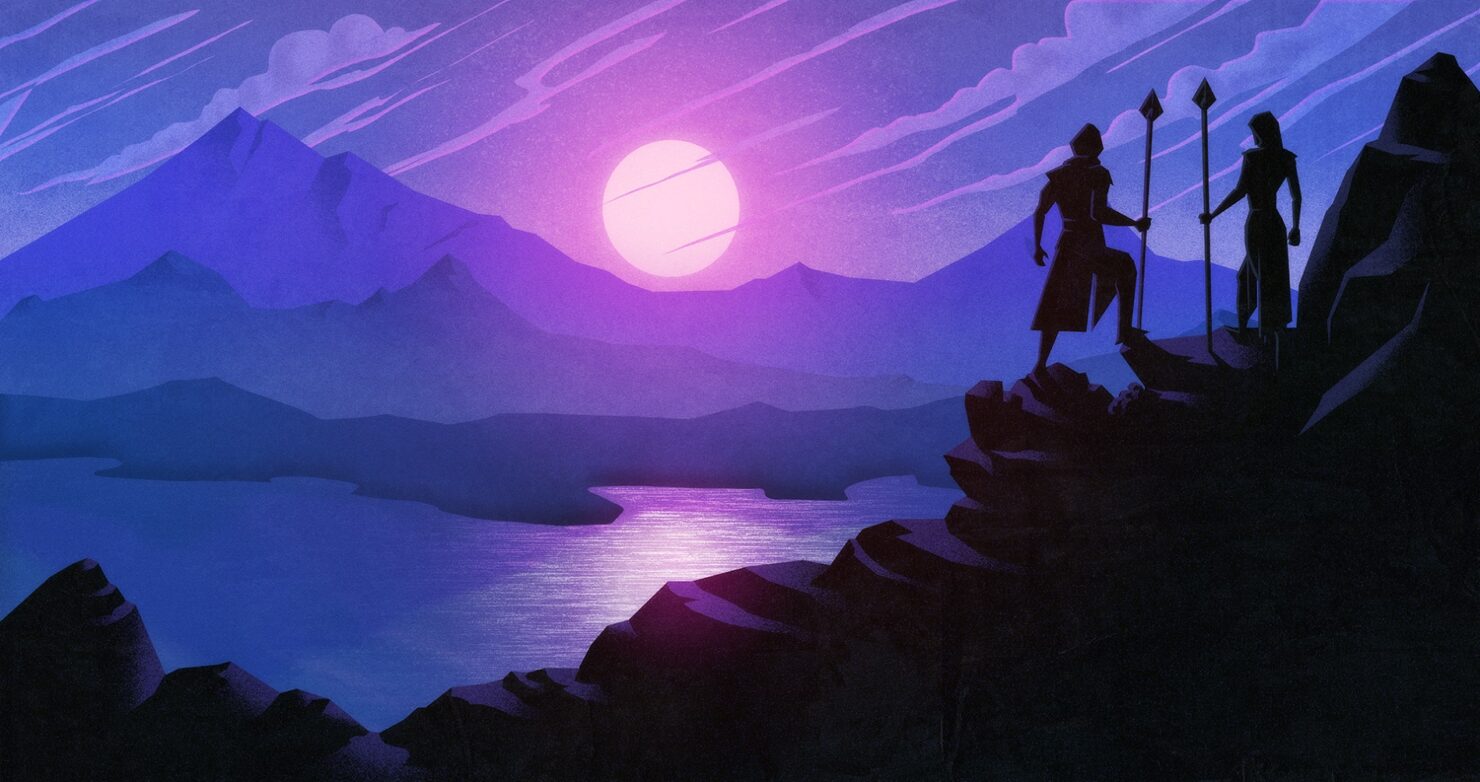 Electronic Arts announced that it will publish through its EA Partners program the first original IP in development at Velan Studios, a team founded in 2016 by former Vicarious Visions heads.

In EA Partners, we found a team devoted to bringing breakthrough ideas to players everywhere. They believe in our creative vision and will use their best-in-class resources to support the success of our game. We started Velan Studios to make community-centered play experiences that are daring and distinctive from what’s being played today. We can’t wait to share the details of our first original game in the future.

Exploring the boundaries of play with new technology and play patterns is what makes us tick. Our plan was always simple: build an awesome team, find the magic in something new that the team was passionate about and then enable their success. We are looking forward to introducing their vision and evolving it along with players for many years to come.

Velan’s vision for this new game experience is very inspiring, and when we played it, we were immediately captured by how engaging and unexpectedly compelling it was. Helping discover pioneering talent with ground-breaking games the world needs to play is what we’re here to do, and we look forward to partnering with Velan to deliver an experience that will push the boundaries of original IP and innovation to engage players in new ways.

Velan Studios had previously raised $7 million for funding. Now, they've announced their intention to double their current size from 40 to 80 employees by the end of 2019. You can check the official website for a list of all the currently open positions.

The game they're developing is an 'entirely new and entertaining way to experience team-based action', and it will be out on PC, console and mobile devices.