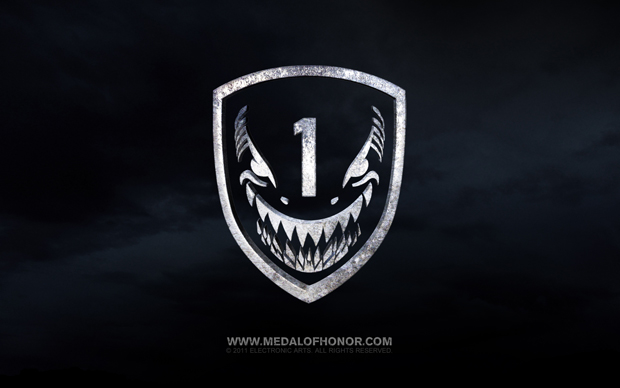 The title would be announced at the GDC 2012 event which starts on March 5th, EA would announce the title on  Tuesday, March 6th at 8.00pm PST (4.00am GMT). The game is much anticipated from the MOHA Series fans, the last game wasn't as great but the multiplayer part was pretty good considering it was developed separately by DICE EA.

As far as the launch date goes, Its expected that EA could line up the game with the next title in Call of Duty Franchise being developed by Treyarch (Activision) in November 2012 for the PC, PS3 and Xbox 360.