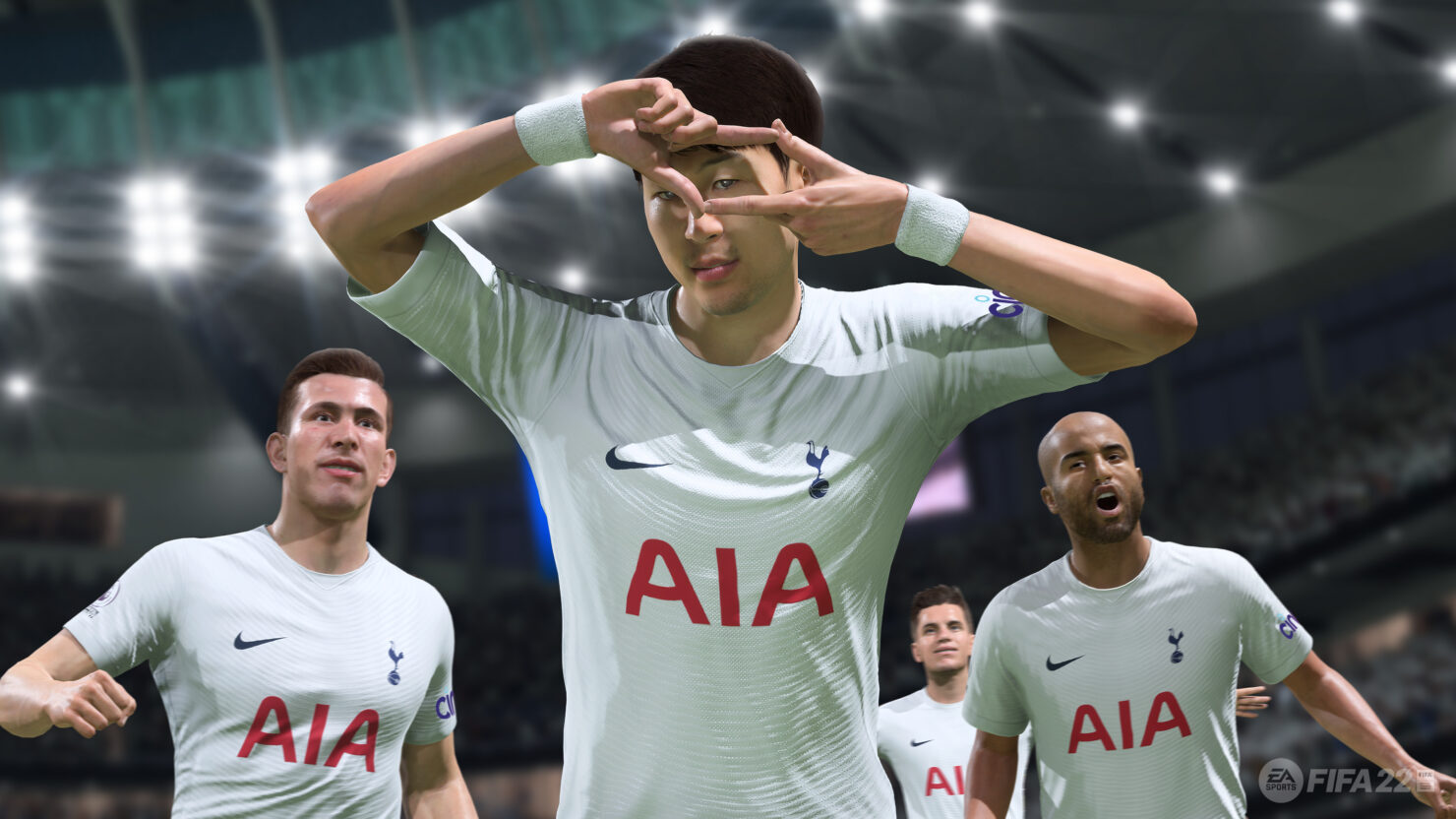 Last week Russia launched an unprovoked invasion of neighboring Ukraine, and as the fighting intensifies, Ukrainian officials have called on gaming platforms to boycott the Russian market. A number of major companies, including Microsoft and CD Projekt Red have publicly announced they’re doing just that. Now it seems two more big players, EA and Nintendo, have also quietly cut off service to Russia.

According to a report from GamesIndustry.biz, EA has sent an internal email to employees that they’re suspending the sales of “games, content, and virtual currency” to Russia via regional or in-game stores and their Origin service. That said, they’re not shutting down game servers for now.

We are not shutting down access to local services at this time. Meaning players who have already purchased a title in the region will still be able to access their game.

Meanwhile, per a report from The Verge, the Russian Nintendo eShop has gone into maintenance mode, meaning people there will no longer be able to buy digital games. This isn’t necessarily a case of Nintendo taking a stand through, as according to an FAQ, the eShop is down because its payment service has suspended the processing of rubles…

Due to the fact that the payment service used in Nintendo eShop has suspended the processing of payments in rubles, Nintendo eShop in Russia is temporarily placed into maintenance mode. We apologize for any inconvenience caused.

Unlike Microsoft and CD Projekt Red, Nintendo and EA have yet to make a public statement about cutting off service to Russia. Sony has also taken this route, quietly pulling Gran Turismo 7 from sale in the country. It will be interesting to see if they do eventually make public statements, and who might follow them in turning their back on the Russian market.