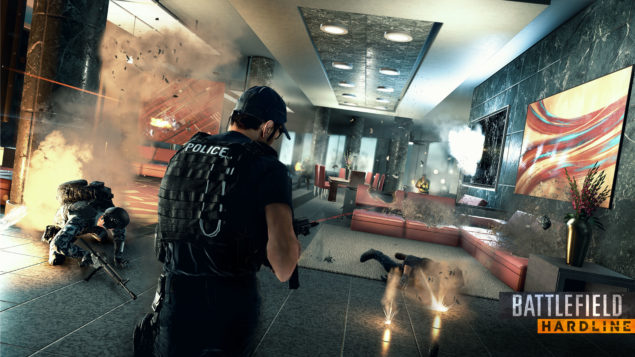 To better help us understand what they're doing during development, they say they’ve done the following:

This open communication with the community at large is seemingly a move to restore confidence in their ability to release games in more a more complete and finished state. Battlefield 4 is still a recent memory of what can happen if one doesn’t listen to or properly beta test a game. It’s unfortunate that Battlefield 4’s multiplayer component didn’t exactly feel finished upon release, despite EA and DICE’s best efforts to the contrary right after its release. Even today there are still comments regarding the relative finish that Battlefield 4 exhibits. Overall this should prove to have only positive benefits for the release of Battlefield Hardline, giving it a chance to come out of the gates as a complete package. Has anyone else here noticed any positive benefits to the changes that they’ve made? Perhaps any negative observations?