Titanfall is one of the major selling points of the Xbox One where console exclusive games are concerned. EA has denied again and again that the Titanfall will remain Microsoft Exclusive giving multiple reasons why. However they appear to have intelligently left a loophole in. 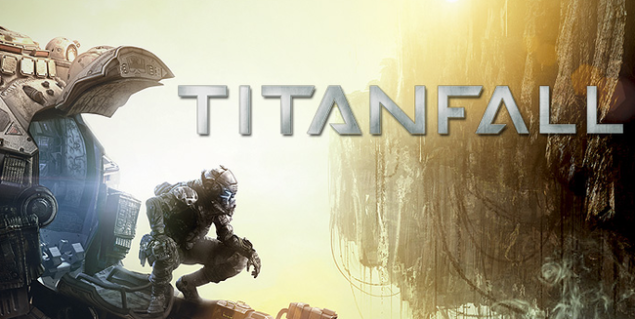 Noticed the * ? Thats because i don't know what the next Titanfall title will be called, so for the sake of this article lets just call it Titanfall 2. Anyway just a few hours ago the following statement was made by EA Exec, who was a little more diplomatic and left things slightly ambiguous:

"I'm sure that there will be future Titanfalls at some point that may be on multiple product platforms," -Blake J. Jorgensen

From Mr Blake's statement it is quite clear that future sequels of Titanfall could be multiplatform. That would naturally include the PS4 as well. Now take a look at a statement made by Respawn Entertainment Co-Founder ( a few days back) to PS4 fans about future PS4 Games from the same company,

"Of course we will,"  "Just not the first Titanfall." -Vince Zampella

It must have been sad to hear the "it will remain exclusive to Microsoft forever" statement for our Playstation side of the world, and this should come as a relief. Mr Blake and Mr Vince all but confirm that Titanfall 2 has a very high probability of being on the PS4 as well. Though it is almost confirmed, if it does not happen then rest assured a future Titanfall game will make it to the Play Station 4 eventually.

#Titanfall 2 AND/OR Titanfall Sequels coming to the #PlayStation4 . http://t.co/a8i9ug2sZC