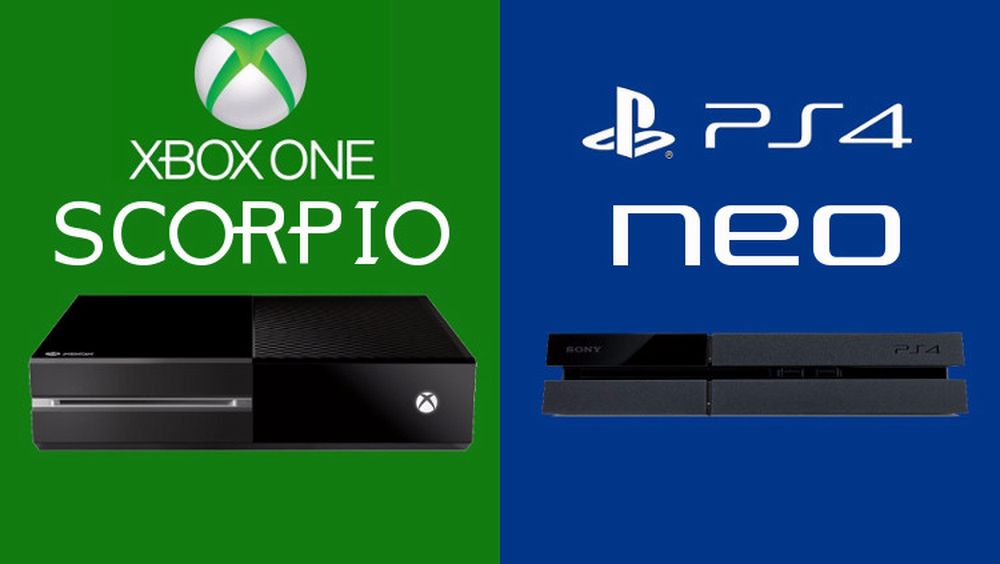 EA is excited about the recent PS4 Neo and Xbox Scorpio announcements, and believes to be in a “very strong place” as a publisher.

The publisher’s CEO, Andrew Wilson, said as much during the company’s most recent earnings call. Wilson replied to a question from UBS Analyst, Eric Sheridan, who asked about the CEO’s thoughts on Sony’s and Microsoft’s midcycle console upgrades, and how EA will be preparing for that.

So, on the first question, at a macro level, we're excited about what Sony and Microsoft have announced. The reality for us is, again, in a networked world, liquidity of play is really, really important. And what we've seen over the last decade or more with respect to PC gamers, is that community has continued to grow. And it's growing in a world where the hardware refresh cycle has been disconnected from the software refresh cycle. And what that's meant is that, irrespective of what kind of device you have within kind of a 7 to 10 year time frame, you are able to play with a much, much bigger global community.

He added that he believes that EA will be able to deliver an experience that can scale up and down across a range of consoles due to the simple fact that EA isn’t new to building scalable architectures.

What we see now with the things being talked about, with the midcycle refresh, is that only going to enhance the size and engagement levels inside the communities. For us as a publisher we are in a very strong place. We have been building a cross-platform, a cross-console, and the scalable architectures like PC for some time. So the notion that we would build once an experience that can scale up and down across an entire spectrum of consoles, whether the first phase, the second phase, or the third phase over time, is not something that's foreign to us and something that we're very energized about. Because again, I think we have strength in a networked world, and we have strength where there is a requirement to build these scale experiences that keep players connected. So on balance, we think this is great for the industry.

Wilson is confident that EA will be able to keep the community together through scaling of their games, even if soft- and hardware will be constantly upgraded.

It will almost certainly extend the console cycle almost to an infinite level if we get to a point where there's just constant hardware upgrades and constant software upgrades, but we are able, through the scaling of our games, to keep the community always together.