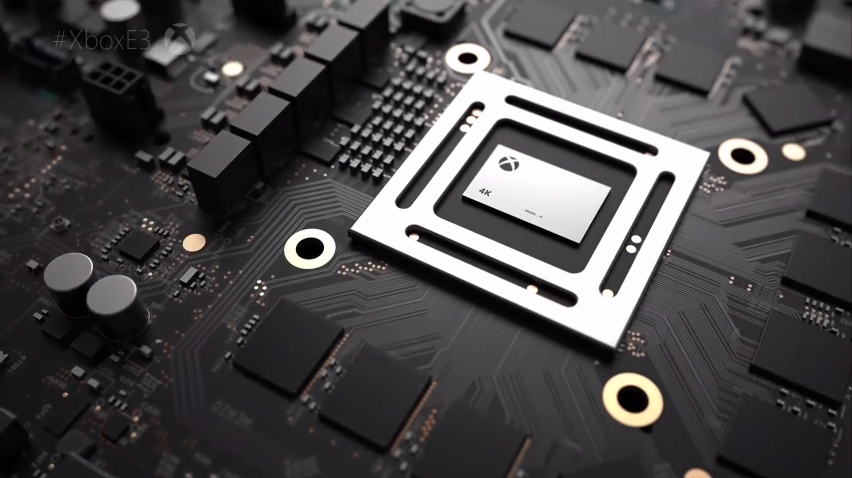 During this year’s E3, the house of Microsoft announced ‘Project Scorpio’, and the excitement among several developers is obvious.

Project Scorpio is Microsoft’s new project to deliver the “most powerful console ever built” when it hits the market in 2017. The Scorpio is said to offer 6 Teraflops of computing power alongside more than 320 GB’s of memory bandwidth. Microsoft has promised “high fidelity VR”, and 4K gaming.

"Because as we saw 4K gaming and really high-end VR taking off in the PC space, we wanted to be able to bring that to console. Project Scorpio is actually an Xbox One that can natively run games in 4K and is built with the hardware capabilities to support the high-end VR that you see happening in the PC space today... when it ships it will be the most powerful console ever built”, Microsoft’s Phil Spencer told The Verge following Microsoft’s E3 briefing.

The 'Project Scorpio' hype among gamers is real, and this ‘enthusiasm’ also seems to be shared by several major developers. In Microsoft’s announcement trailer for Project Scorpio, Bethesda’s Todd Howard already made his appearance, and shared his excitement for Microsoft’s upgraded Xbox. "We are moving Fallout 4 to VR, and to have a console that can support that at the resolution and speed we really want, think its going to be magical”, Howard said.

Following his initial Tweet, Sousa later added that while he thinks that having 6 teraflops of GPU on a closed environment is great, he does hope that both the memory and CPU are “up to par”.

6 TFlops of GPU power, on a closed environment, It's great - but I really hope CPU and memory is up to par.

On another continent, EA’s technical director on the Frostbite engine, Johan Andersson, also expressed to be “looking forward” for ‘Project Scorpio’. According to Andersson, the platform will be “great” for “future console games & VR”, although he added that PC “will always have the highest end”.

PC will always have the highest end, and also with a very different price point

Are you excited for Microsoft’s Xbox Scorpio as well? What kind of CPU will Microsoft be using for it? Leave a comment down below.