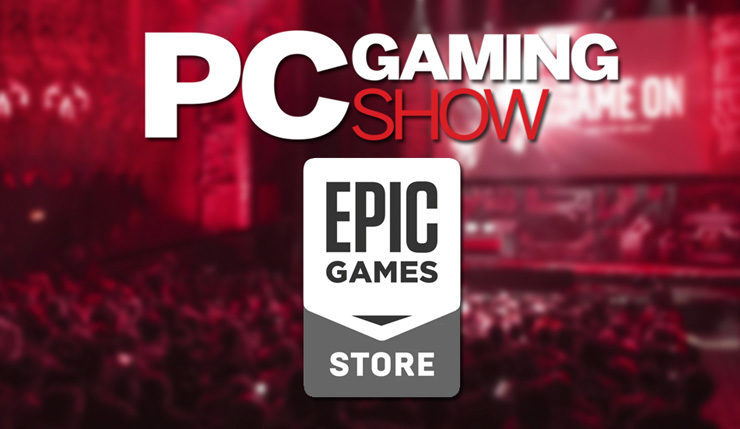 While E3 usually tends to be a bit more console-focused, PC gamers won’t be left out in the cold this year. AMD will be holding their Next Horizon Gaming event at E3 2019, and, of course, the PC Gaming Show will also be making its return. The PC Gaming Show usually focuses on more niche titles, but some significant stuff like ARMA 3 Apex, BattleTech, and The Forgotten City have been announced at the show.

This year’s PC Gaming Show will also be on the frontline of the ongoing battle between the Epic Games Store and Steam. Epic is sponsoring the show and promising to reveal “brand new material for several games” and “some exclusives coming to the Epic Game Store. ” PC Gamer editor-in-chief Evan Lahti (the magazine/website organizes the event) promises it will be the biggest show yet…

This year's livestream will present more announcements and new trailers than any previous PC Gaming Show. From brilliant indies to studios that have shaped PC gaming for decades, we're excited to showcase what's next for the world's most vibrant gaming platform.

Here are the companies currently confirmed to be attending PC Gaming Show 2019, with some of the games they’ve released listed to give you an idea who they are. More attendees will be announced later:

PC Gaming Show 2019 will be hosted by popular streamer Sean “Day 9” Plott and esports presenter Frankie Ward. The show broadcasts live from L.A. on June 10 at 10am PT, and can be watched on the PC Gamer Twitch channel. What do you think? Will you be tuning in? What games are you hoping to see?