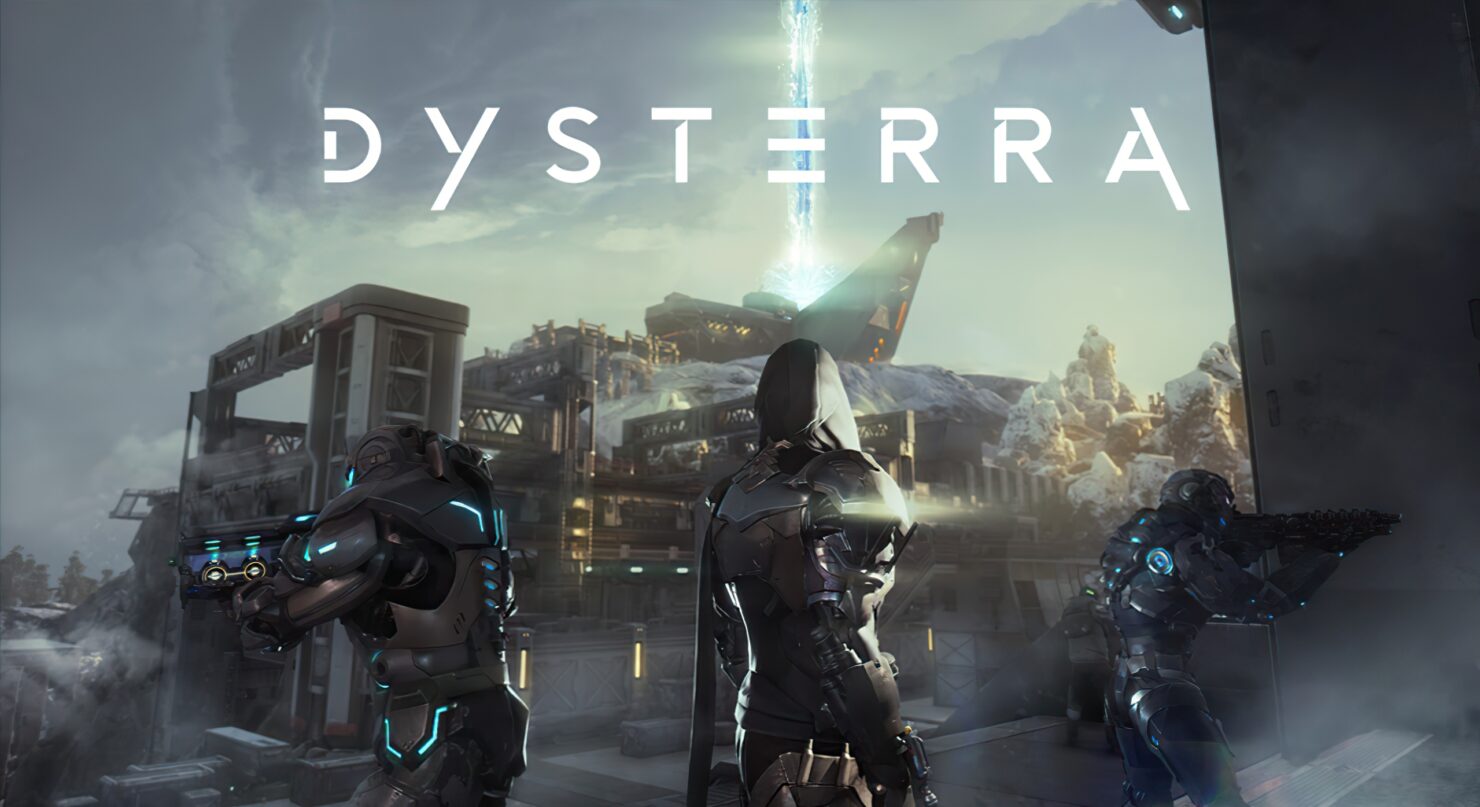 Dysterra, a large-scale online survival game developed by Reality MagiQ and published by Kakao Games, is now holding its second closed beta test on PC via Steam until Monday, November 22nd. We've got two hundred beta codes to give away. You can just fill the Gleam form below and receive your key immediately, provided there are any left in the batch. Then, activate it as you would with any other Steam code.

In this dystopian Earth setting, players fight to collect the most prized mineral left on the planet. They can craft items and build bases to survive and compete against others players and non-player characters (NPCs). Controlling the various landmarks dispersed across the regions lets clever players harness the climate, bringing earthquakes and other natural cataclysms to their rivals.