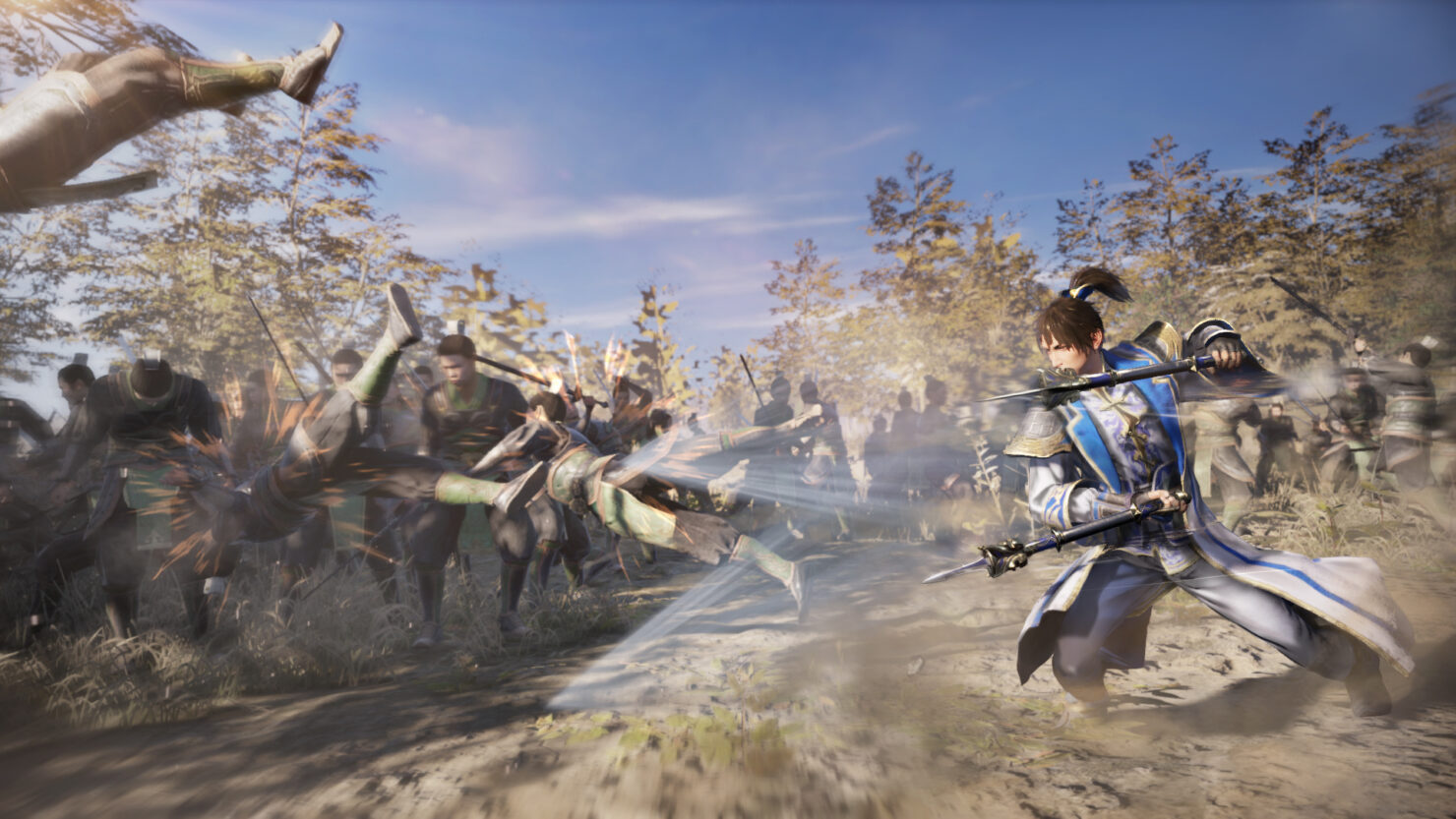 In our recent interview, Omega Force Producer Akihiro Suzuki stated that Dynasty Warriors 9, the upcoming open world action game due on February 13th for PC, PlayStation 4 and Xbox One, would use checkerboard rendering on PlayStation 4 Pro to reach 4K resolution.

However, it did sound a bit odd in comparison to Xbox One X's native 1440P as we were expecting a larger difference. We inquired to double check the info and KOEI TECMO got back to us today with the following statement, which is more in line with the differences we've seen between Xbox One X and PlayStation 4 Pro so far.

The reference to Checkerboard rendering was an error; for the PS4, we used the 1080p resolution and applied geometry rendering techniques to for upscaling to 4K. For the Xbox One X, yes we took native 1440P and used upscaling to get 4K resolution.

Geometry rendering is a simpler form of ultra HD rendering that allows developers to create a 'pseudo-4K' image, in very basic terms. 1080p render targets are generated with depth values equivalent to a full 4K buffer, plus each pixel also has full ID buffer data - the end result is that via a post-process, a 1080p setup of these 'exotic' pixels can be extrapolated into a 4K image with support for alpha elements such as foliage and storm fences (albeit at an extra cost). On pixel-counting, it would resolve as native 4K image, with 'missing' data extrapolated out using colour propagation from data taken from the ID buffer. However, there is a profound limitation.

When compared to checkerboard rendering, geometry rendering is much less demanding on the hardware but also provides visually inferior results. Very few developers have chosen to use it for their PlayStation 4 Pro games so far, with the notable exception of Gravity Rush 2.

As to Dynasty Warriors 9, we've got a review build in hand. Stay tuned for our review.