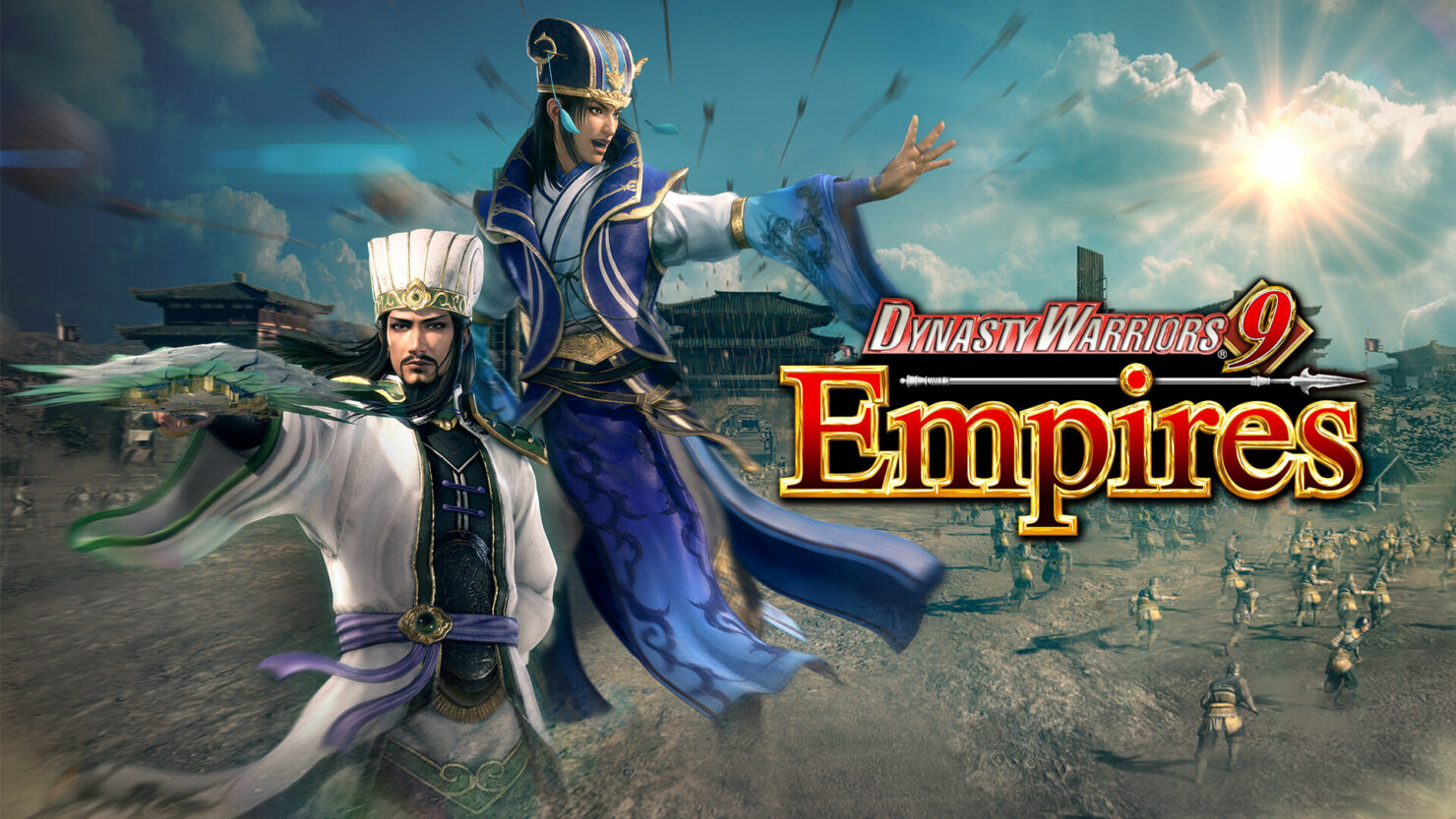 Publisher KOEI TECMO and developer Omega Force announced that the demo allows players to get acquainted with the brand new castle sieges, both in defense mode and invasion mode. Additionally, the Dynasty Warriors 9 Empires demo includes the edit mode, too, allowing fans to create their own officers to bring into battle. These offices can also be ported over to the full game, provided that is played on the same platform as the demo.

■Command your armies freely! Exciting Castle Sieges!
Combat has evolved from the "Battles" of previous games into "Castle Sieges" that occur in the area around each castle. In an always changing environment, use devious planning and military might to enjoy this new style of battle where the biggest question is "What's the best way to take this castle?"

■Politics System, where an Officer's character and trust can strengthen the country.
In Politics, the choices of and the interactions between officers will determine the foundations of a force. Players are able to experience a variety of lifestyles, playing as Rulers, Generals, Unaffiliated officers, and more. Furthermore, an officers' interactions with other officers will help to strengthen the country they are a part of.

■Live dramatically! The evolved "Edit Mode".
The game includes the Edit Mode, a series favorite. Players can create their own Custom Officers from a wide range of parts.
With the 94 Musou Officers and over 700 Generic Officers that appear in DYNASTY WARRIORS 9, players can more dramatically populate their very own Dynasty Warriors experience.