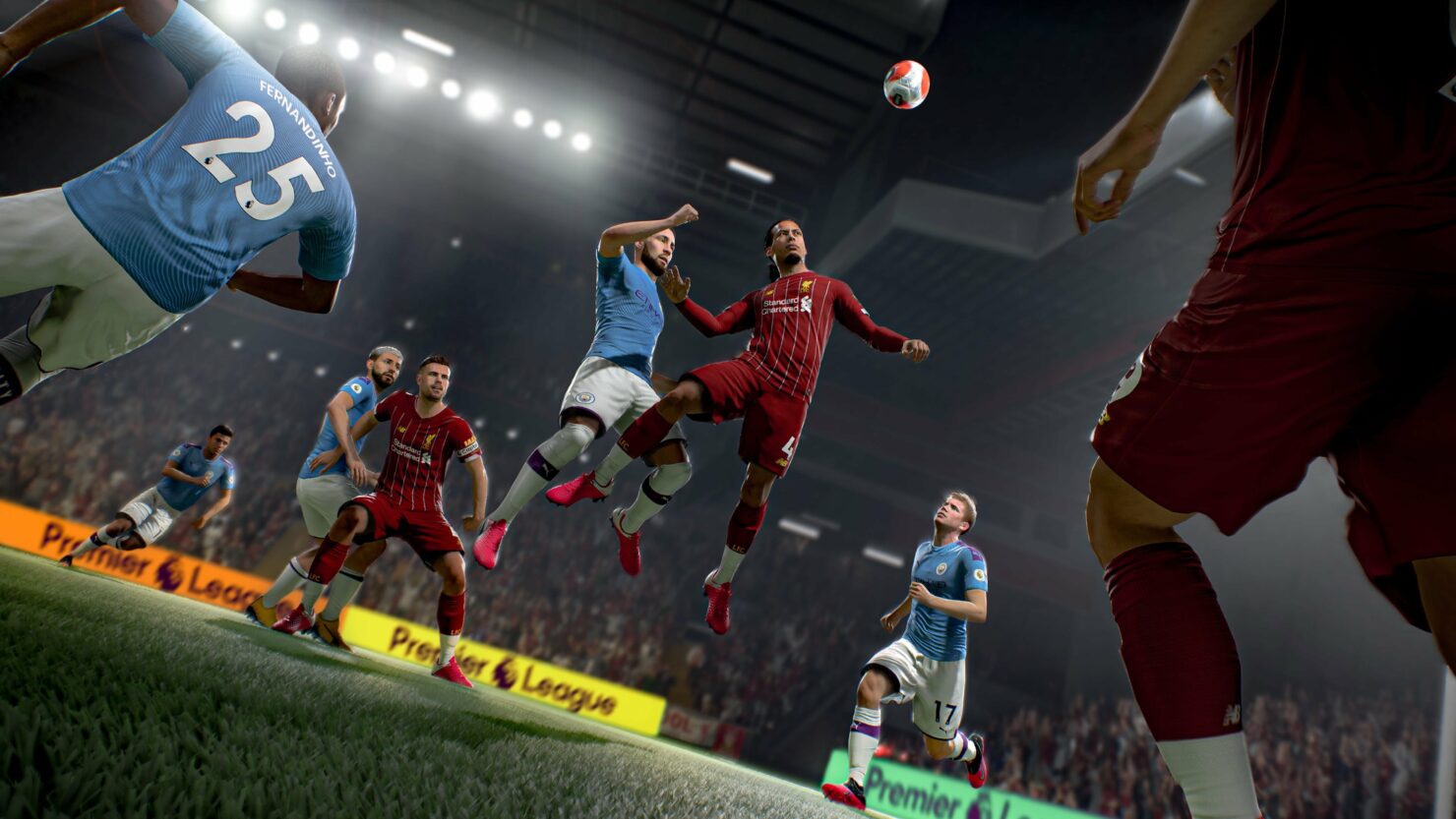 The class-action lawsuit that alleged EA's dynamic difficulty adjustment technology to be essentially cheating on players so that they'd be enticed to purchase loot boxes in the Ultimate Team modes of FIFA, Madden, and NHL has been dismissed by the plaintiffs.

The publisher announced as much on its official website and provided the following statement:

Ensuring play is fair is critical to all of us at EA, and we’ve tried to be as clear as possible that this commitment applies to us just as much as it does to our players. We’ve publicly said before that we do not use any scripting or “Dynamic Difficulty Adjustment” (DDA) or anything similar that would automatically adjust the difficulty of gameplay in FIFA, Madden and NHL Ultimate Team matches.

Our clear statements were recently challenged in a lawsuit that alleged we did, in fact, use DDA in Ultimate Team modes. We’re pleased to share that the plaintiffs have now dismissed their case. We provided them with detailed technical information and access to speak with our engineers, all of which confirmed (again) that there is no DDA or scripting in Ultimate Team modes. This is the right result.

EA and the FIFA, Madden and NHL teams remain committed to fair play.

Even with the dynamic difficulty adjustment lawsuit gone, EA is still facing two lawsuits (one in the United States of America and another in Canada) related to loot boxes in FIFA, Madden, and NHL's Ultimate Team modes.