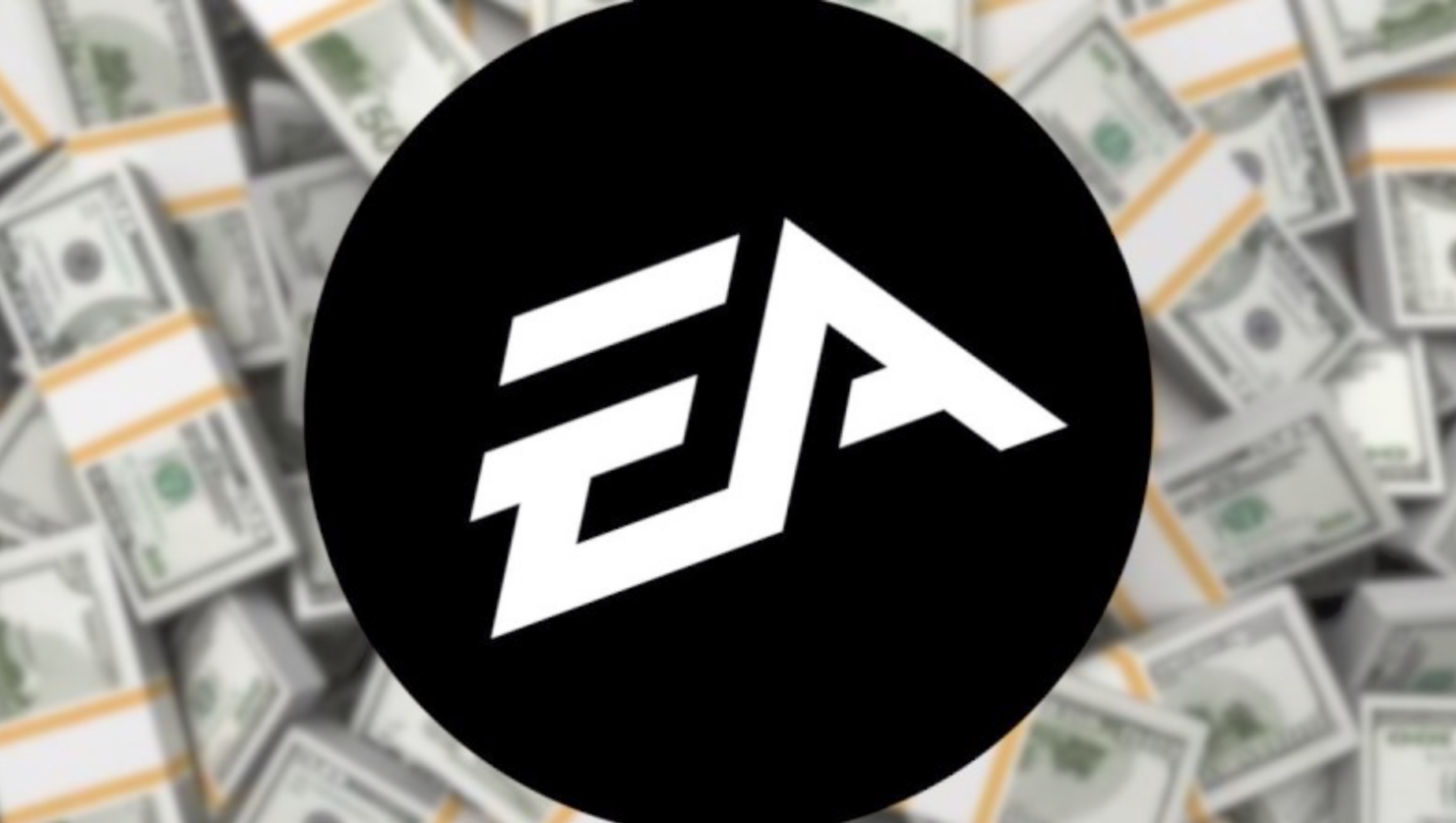 Game developer Electronic Arts Inc has been sued once again by gamers, this time for allegations that the company deliberately makes users purchase loot boxes in the hope that they will be able to improve their performance within the game. The suit alleges that EA deliberately makes playing difficult via the company's Dynamic Difficulty Adjustment technology; technology which reduces user ability on a whim while playing against automated or live opponents (or the computer, in layman gaming terms) harder even as the user becomes more skillful through time spent playing the game.

The suit alleges that when purchasing the loot boxes, users make the transaction with implicit expectations of beating EA's AI and other players in tournaments in FIFA, NFL and NHL. It states that the game developer uses DDA to make games progressively difficult, which in turn defeats the purpose of purchasing the player packs. Through spending on these packs, users take the risk of gaining access to a highly-rated player (such as Cristiano Ronaldo of Juventus) and improving their odds of success within the game.

DDA and Difficulty Adjusting Mechanisms (DAMs) affect how a user's team performs against an opponent by making virtual players underperform to keep the user engaged, the lawsuit alleges. This goes against what a player hopes to achieve by spending on the loot boxes, as even if they 'win' a highly-ranked player capable of superior performance, the aforementioned mechanisms ensure that this performance does not materialize every time a player is used believe the plaintiffs. 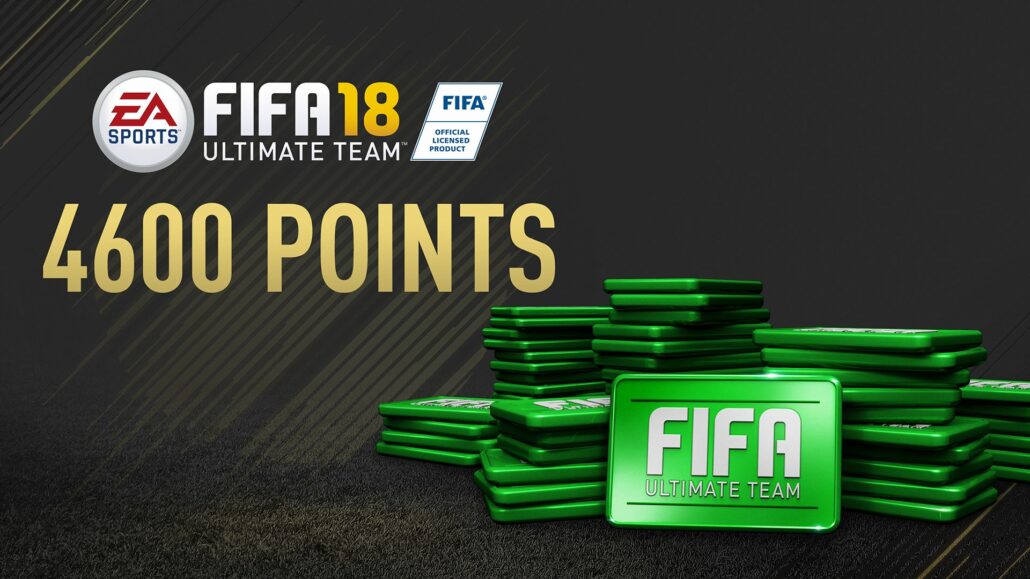 FIFA Points are part of a system of in-game transactions that enable users to buy the in-game loot boxes.

They then proceed to accuse EA of being outrightly deceptive when using DDA in its games. The developer has denied that its FIFA 19 gaming title used the technology, and as a result, the lawsuit believes that EA continues to use it behind the scenes for pushing users towards making microtransactions for the loot boxes to enhance their in-game performance.

According to the plaintiffs, players enter EA's gaming world believing that it is an environment (Topclassactions):

However, the DAMs violate this perception by unduly influencing user performance. At this front the lawsuit reads (Gamesindustry):

It goes on to add that when user expectations are not met following their loot box purchases, instead of believing that the game itself might be shifting goalposts (no pun intended), they go on to purchase even more boxes to overcome DDA and DAM.

This is a self-perpetuating cycle that benefits EA to the detriment of EA Sports gamers, since Difficulty Adjusting Mechanisms make gamers believe their teams are less skilled than they actually are, leading them to purchase additional Player Packs in hopes of receiving better players and being more competitive. 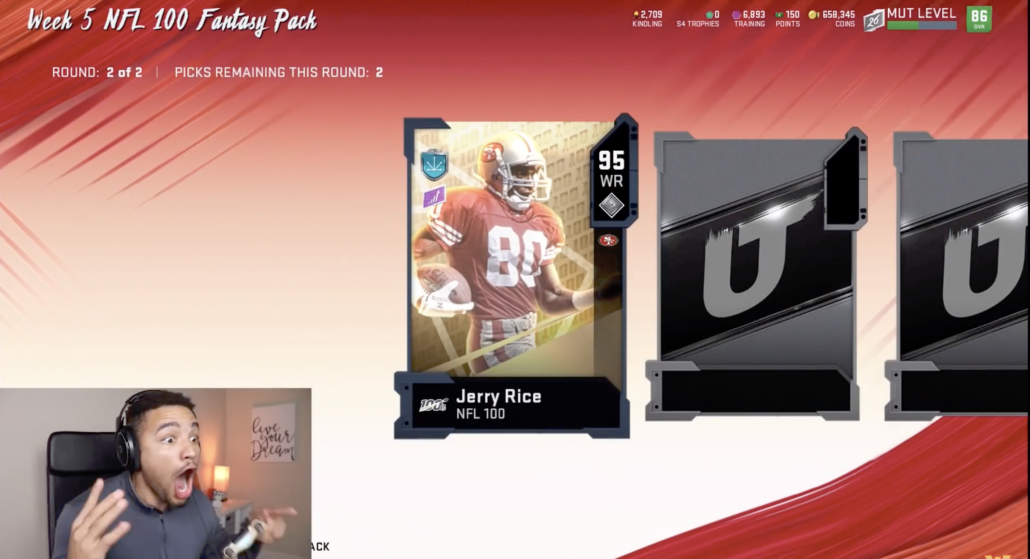 This isn't the first time that the California-based game developer has seen court actions against its loot boxes. While this suit ties the difficulty adjustment mechanisms with the virtual products, earlier suits not only in the United States but all over the world have categorized them as facilitating gambling.

One such suit (Ramirez vs Electronic Arts (5:20-cv-05672) filed in August this year alleged that the entire process of purchasing the packs themselves is designed to manipulate the feelings of tension and excitement within a user's brain. These feelings alleged the suit, activate the brain's dopaminergic system – which is highly engaged when the player's surroundings are tense and filled with the uncertainty of either 'winning' a highly ranked player or, in the more likely outcome, unlocking one with average abilities. Adolescents are more susceptible to developing compulsive habits as a result, the plaintiff argued with the suit citing researchers to back their claims.

The suit then proceeded to accuse EA of blatant trickery when designing the loot boxes. It alleged that while the odds of receiving a highly-ranked player are low, pictures of such players are abundant and therefore inculcate a false belief within a user's mind that they will win such a player. Specifically, according to the suit:

While EA games now “display” certain odds of receiving levels of players, this limited information does not disclose the odds of receiving any particular player and it is not prominently displayed but hidden in a small “more info” box that must be clicked on right before purchase. However, what is prominently displayed are the most desirable and unlikely rewards, that picture only star players. While the odds of receiving these players are low, gamers are enticed to believe that they will receive one of the highly-rated, star players by buying the pack [EMPHASIS ADDED].

It then proceeded to argue that EA also manipulates the psychophysics (or perception) of money through creating a complex system of in-game currency for its Ultimate Team gaming packs. This not only obfuscates the real price of in-game purchases, but it also capitalizes on the player tendency to spend more when decisions are isolated from real-world currency through a layer of digital currency through mediums such as Coins and FIFA Points.

In a rather damning conclusion, the lawsuit stated:

Indeed, EA’s games are deceptively designed to encourage spending and gambling by using game mechanics that create and exploit dissatisfaction and urgency unless money is spent on in-game items and Loot Boxes.

The suit, Zajonc et al v. Electronic Arts Inc. (3:20-cv-07871) has been filed in the California Nothern District Court and on Monday the court issued summons to EA.

“We believe the claims are baseless and misrepresent our games, and we will defend.”