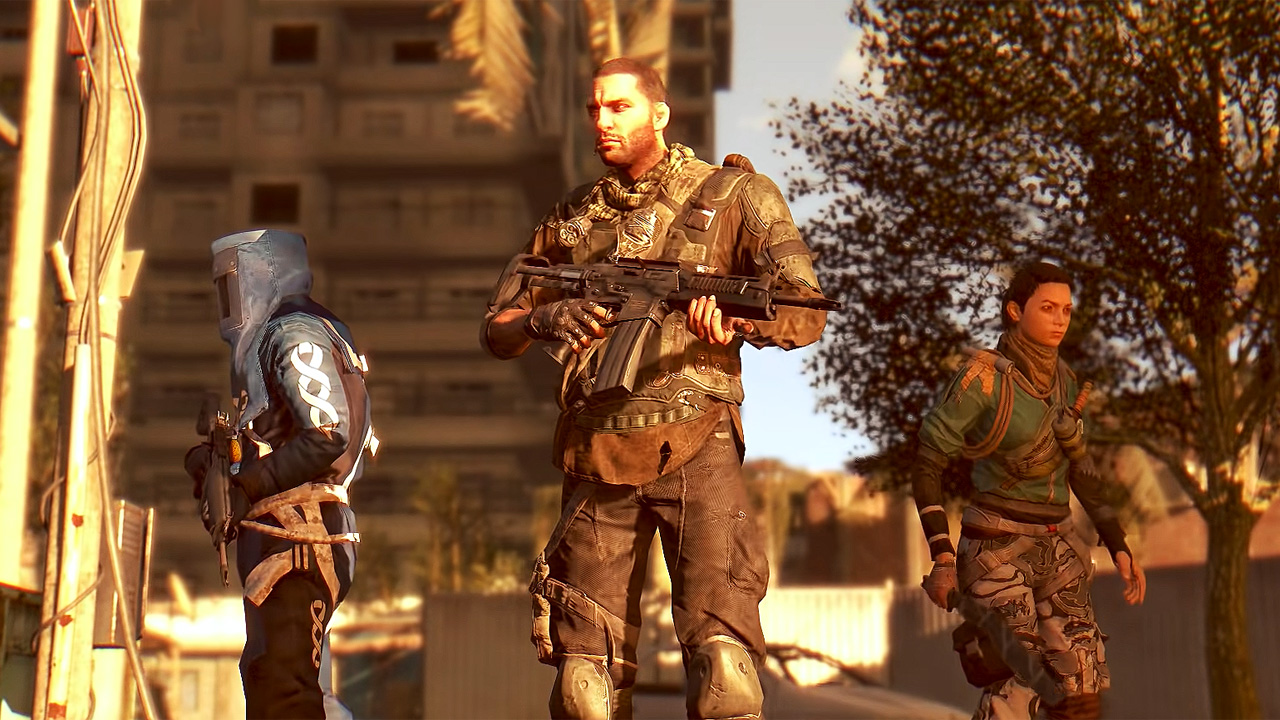 Dying Light 2: Stay Human is almost here, and as such, Techland’s support of the original Dying Light will be winding down… although it isn’t quite done yet. Techland has announced one last live event for Dying Light, entitled “Spike’s Story: Last Call,” will kick off today. In this final battle, you’ll attempt to lead survivors to safety, while facing off against bandits and an increased Viral presence. Succeed and net yourself the special Crankshaft melee weapon. You can check out a quick trailer for Spike’s Story: Last Call, below.

Rais has fallen, but it’s not the end of our problems with the bandits. Quite the contrary, to be honest. With their leader gone, they are flooding Harran, all loose and frenzied, ravaging whatever stands in their way. Their strike on a survivors’ shelter exposed those hiding inside to the infection, bringing on a host of freshly-turned Virals to deal with. As if we hadn’t had enough of them already…

But not all’s lost. Spike’s organizing a safe zone for the survivors who managed to escape. There are still many who need help getting there, though, and it will take some real grit and extraordinary skill to brave the storm and bring them to safety. You are their only hope now. Camden wanted to equip them with his special suits, but unfortunately, only some of them managed to get them. As few as they are, they might prove really useful, so keep your eyes peeled! Oh, and as for the zombie situation—think Spike already has an idea on how to deal with it. Just follow his instructions, and we might stand a chance. For your efforts, Spike will reward you with his special melee weapon -- Crankshaft.

The Last Call event will consist of two parts, with the first running from January 24 to January 28. So, it’s likely both parts will be completed before Dying Light 2 launches. Here’s some more specifics about Part 1.