Dying Light Gets Patch 1.06 On PS4 And Xbox One, Adds Free DLC

Dying Light has received a new update on the PS4 and Xbox One bumping the game to version 1.06. The update is about 2.85 GB in size, and adds the free “Parkour Fever” DLC to the game. Players can attempt the new parkour challenge as shown in the image. 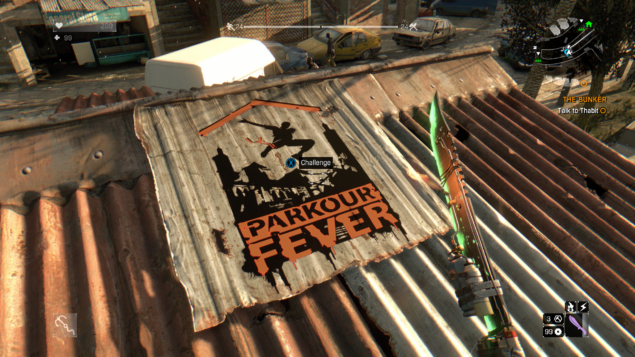 The full changelog can be viewed below:

We will bring you any new information on Dying Light as soon as it becomes available.