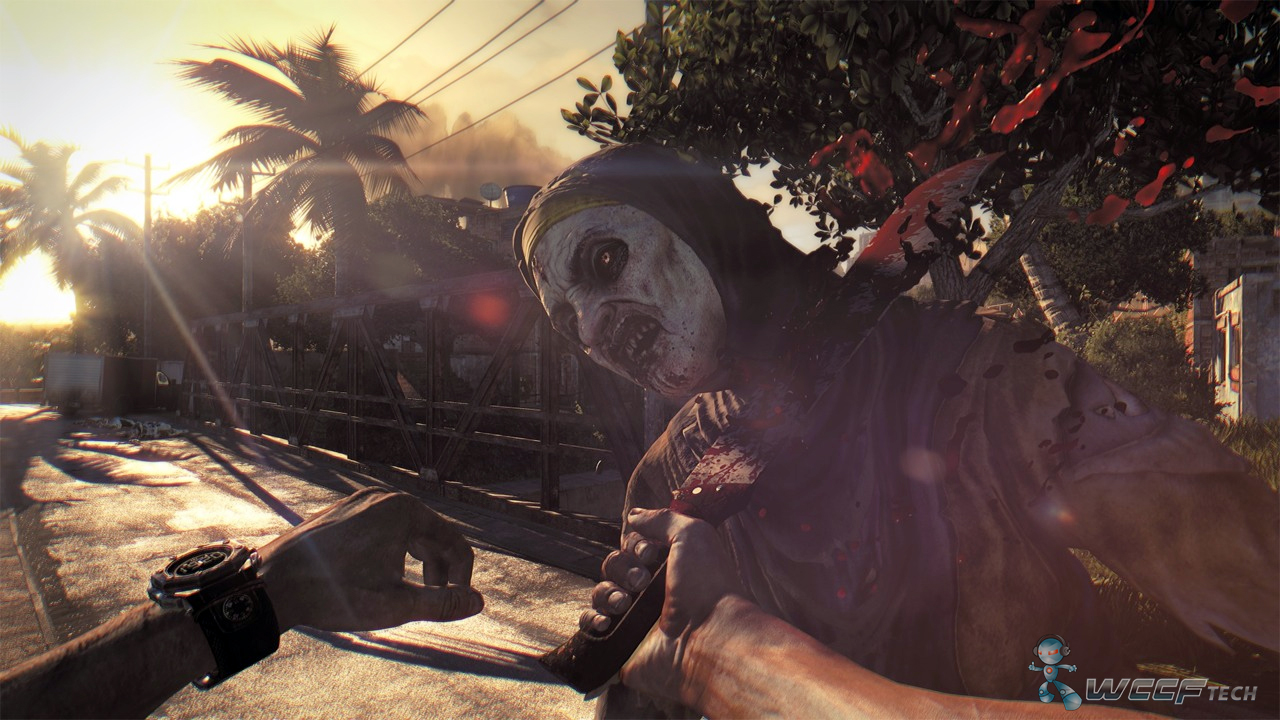 Techland has rolled out a new Dying Light patch for all platforms that adds performance and stability improvements alongside fixes for crashing issues and framerate drops.

Aside from the above-mentioned improvements, the new patch also packs various “under the hood” fixes. The update will arrive as either version 1.21 or 1.23 (depending on region). We’ve included the release notes for this new update down below.

Dying Light is available globally now for PlayStation 4, Xbox One and PC. The open-world survival horror game from Polish developer Techland was released back in January of 2015. The game’s sequel, Dying Light 2, was slated for a release this spring but has now been delayed. A new release frame or date hasn’t been provided yet.

“We were initially aiming for a Spring 2020 release with Dying Light 2, but unfortunately we need more development time to fulfill our vision,” Techland CEO Pawel Marchewka said through Twitter. He added, “Our priority is to deliver an experience that lives up to our own high standards and to the expectations of you, our fans.”