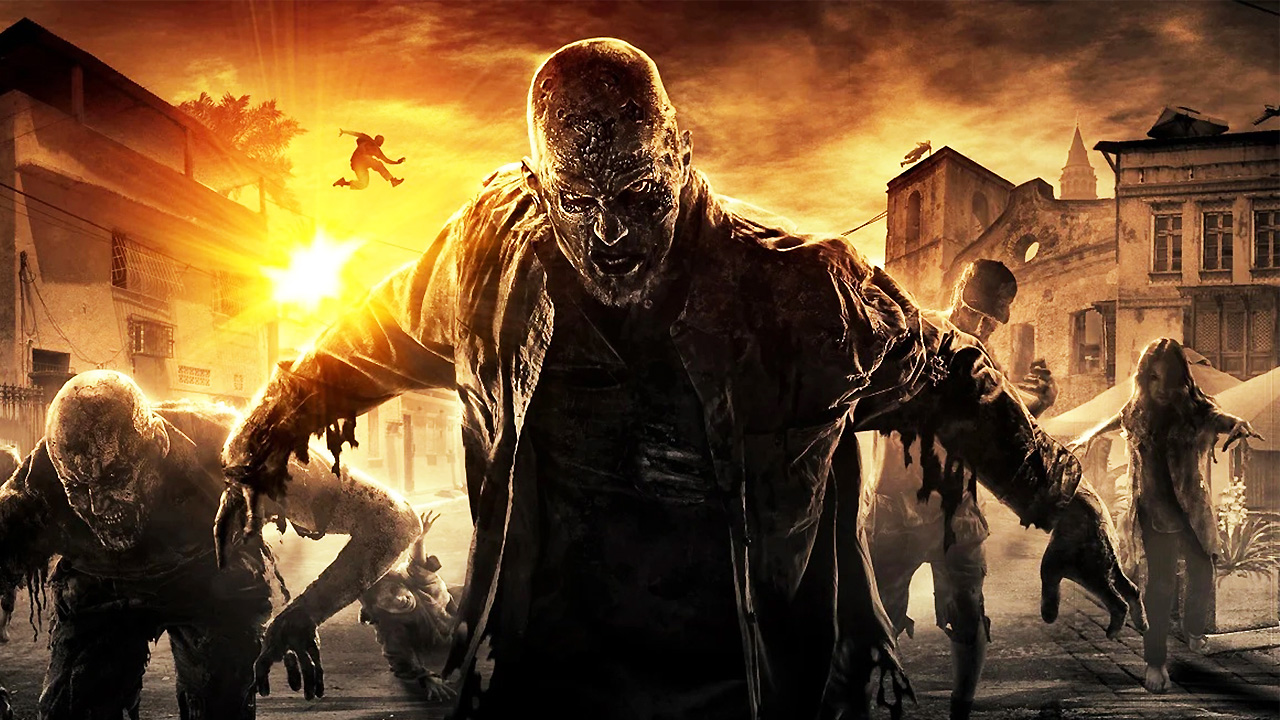 Dying Light 2 Stay Human launched a little over a month ago, but it seems Techland just can’t quit updating the original Dying Light, as they’ve just dropped a next/current-gen console upgrade for the seven-year-old game. As of now, the update is only available for PlayStation, although Techland promises Xbox Series X/S updates are coming soon.

Console players! A next-gen patch has come to PlayStation, bringing quality improvements and enhancing your gameplay experience even more! Try out the new video modes and enjoy the increased view distance while parkouring through Harran!
Coming to Xbox soon! Stay tuned! pic.twitter.com/PyJq0jSgCw

Here’s what you can expect on PS5 and Xbox Series X/S following the update. Techland has also provided some performance improvements on the PS4 Pro and Xbox One X:

Techland also promises a new update for Dying Light 2 is on the way soon. For those who haven’t played Techland’s latest, I found it to be another exciting, if somewhat rough around the edges, zombie-splattering adventure in my full review.