The Dwarves Gamescom 2016 Hands-On: When One Dwarf Just Isn’t Enough 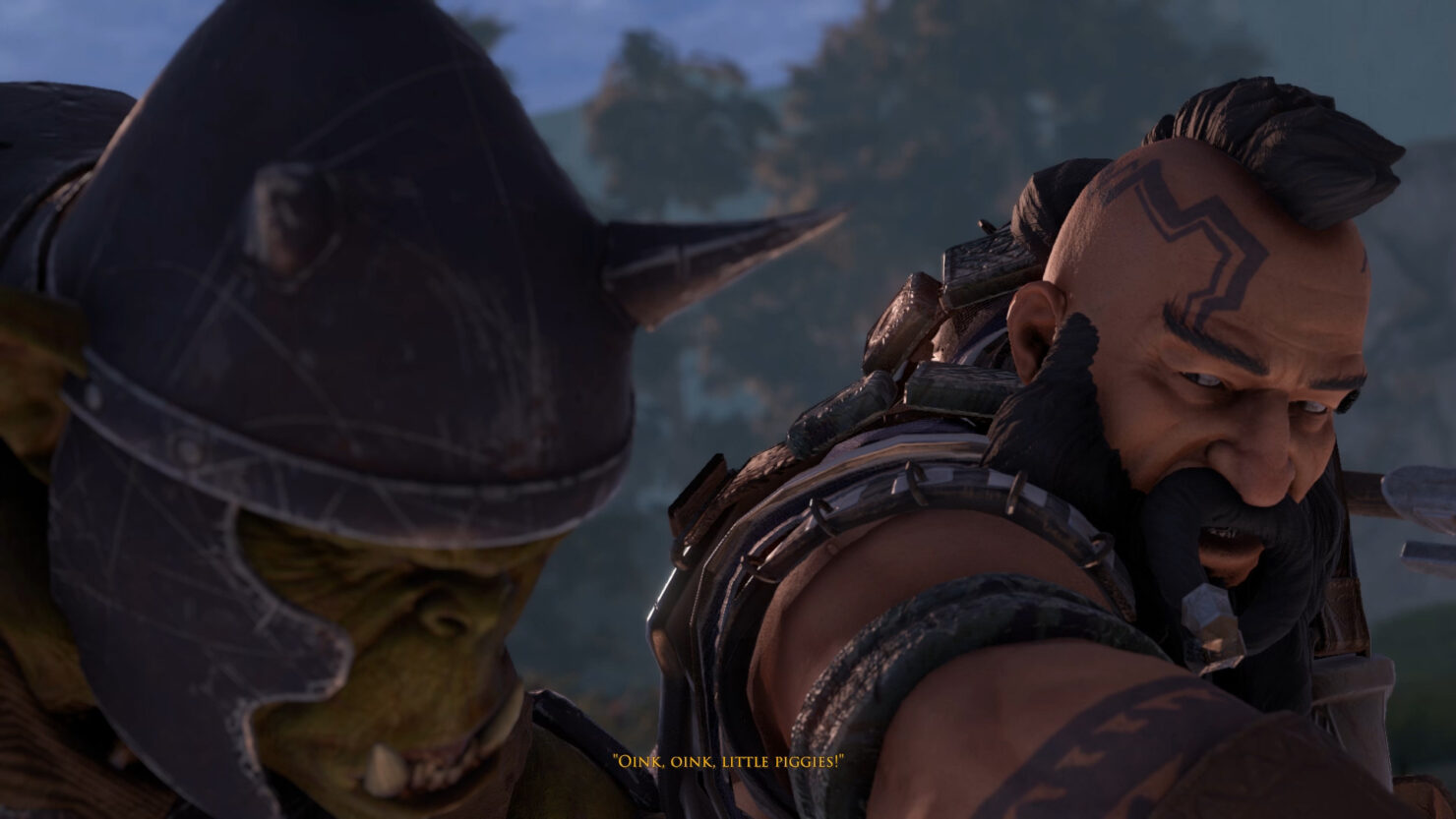 The huge success of The Witcher series has shown how big video game adaptations can get, even if the original works aren't exactly popular in certain parts of the world. While being a considerably smaller project, the action role playing game The Dwarves, developed by KING Art and based on the book series by German author Markus Heitz, has all the right features to eventually become the next popular book-to-videogame adaptation. The project was originally crowdfunded via Kickstarter about a year ago, with $310,091 in pledges.

Unlike The Witcher series by CD Projekt Red, which is an unofficial sequel to the books written by Andrzej Sapkwoski, The Dwarves will be following the first book's story quite closely, with players following the orphan dwarf Tungdill Goldhand as he meets other dwarves and other races' representatives and gets involved in a lot of fights, plots to overthrow kings and much more. That is not to say that those who have read the book will be getting no new story content, as King ART created several side quests which branch out from the book's story.

During the development of The Dwarves, there were a few goals that the team wanted to achieve. The first was to recreate The Dwarves' world as faithfully as possible. While some locations have been created as closely as possible to the book's description, for others, the team created maps from information taken from the book, filling gaps where needed. By doing things this way, book readers will be able to explore a world that feels both new and familiar at the same time.

Trying to recreate the book's world and atmosphere led the team to implement a variety of other features, with some of them strongly defining the game. The first one is the amount of playable characters available in the game, with most central book characters being playable. As characters in The Dwarves are from different races, ranging from dwarves to humans to everything in-between, they will come with different abilities that will force players to rethink their combat approach every time their party members change. With another interesting twist, NPCs will actually react different depending on the active party members, so players will have to be mindful about who to bring in specific locations if they want their lives to be easier. Or harder, if they like a good challenge even outside combat.

One other goal the team wanted to achieve for The Dwarves was to evoke the feel of "few against many" which is quite predominant in the fantasy genre. For this reason, we should expect some rather chaotic battles, with players often having to deal with hordes of enemies. The fact that players will be outnumbered pretty often led to the implementation of some rather interesting combat features that will most likely make the game feel much deeper than expected.

While The Dwarves is fundamentally an action role playing game, players will always have the ability to pause the flow of action. While doing this, players can issue commands to all party members, commands that will be executed once players resume the game. Using the correct abilities in these situations may also lead to a series of chain reactions that can turn the tide of battle in an instant, with abilities and special attacks allowing players to push enemies in certain directions, make them fall off heights and much more. Enemies can do the same with the player controlled characters, so positioning is going to play a rather big part during battles.

Interactions between party members and NPCs are also going to play a big part in The Dwarves. The game will feature a relationship system, which will give some specific perks to party members, as well as a dialogue system which can influence the story somewhat. While these features aren't exactly revolutionary, they contribute in making The Dwarves' world alive and believable.

With an enjoyable cast of characters, a colorful graphical style and some very interesting combat system features, The Dwarves is setting out to be a strong RPG for those who love high fantasy setting. The game has yet to receive a final release date, but I have been told during the hands-on session that it will be released on PC, PlayStation 4 and Xbox One next month, with the game already being in certification by Sony and Microsoft. As the team is considering adapting the following books with future games, depending on how The Dwarves will do, you know what you have to do if you're a fan of Markus Heitz's books and the characters he has created. In the meantime, check out our previous interview with the developers in case you missed it.