Chatting With Creators – The Dwarves Interview

We reported about The Dwarves last month, when it launched its Kickstarter campaign. It's a fantasy RPG being developed by German studio KING Art Games, which you may know for successful Kickstarter projects like Battle Worlds: Kronos and The Book of Unwritten Tales 2. 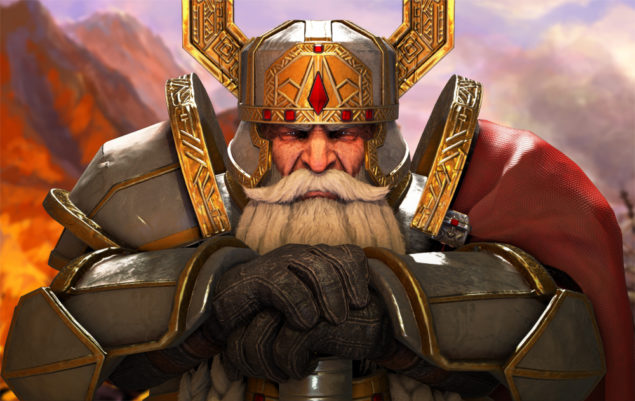 The base goal on Kickstarter has been reached and now, while the project seeks additional funding for stretch goals in the last days of its campaign, we're publishing an exclusive interview with Marco Rosenberg (Narrative Designer at KING Art) to bring you additional details on The Dwarves. Enjoy and take a look at the latest gameplay video embedded below.