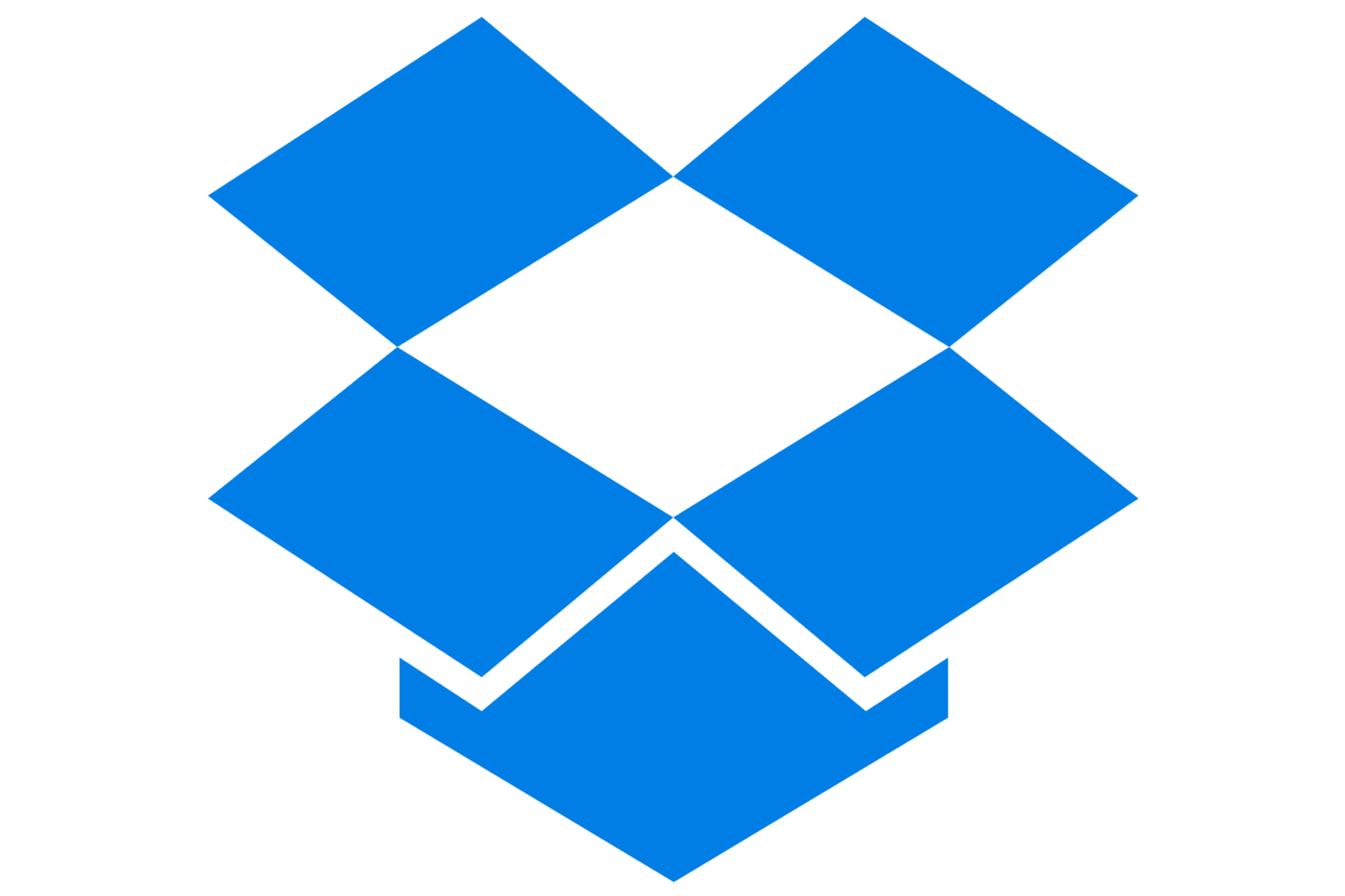 Dropbox is one of the most popular file hosting services, and they have now introduced new tools that will make it easier for everyone to keep their files organized. The new features include automated folders, an automated dashboard, a new tagging system for files and folders, as well as multi-fule organize actions, along with a host of other changes.

Automated folders can organize themselves; this feature uses pre-defined rules to automatically perform tasks such as naming, sorting, tagging, and more. Every time a new file is added to the folder, these tasks are performed. Dropbox has stated that the company plans on bringing more customization options so users can create their own custom rules for automation.

Dropbox is also adding a new automated dashboard that will let users manage automated folders and their settings from one place. There is also the new tagging system that can tag files and folders to get them quickly without remembering the names of the destinations.

Dropbox has stated that the newly announced features will start rolling out to teams today and will be "Coming soon to individual plans and Dropbox Family."

Last but not least, Dropbox has also released an overhauled HelloSign mobile app that allows users to sign documents on the go quickly. Users will also be able to prepare and send new agreements to others. Along with that, they can also track the status of their signature request and receive future updates right on the home screen. The HelloSign app is only available on iOS and will be available on Android in the future.

You can read all about the new changes here.