Over the world, Droid fans have been eagerly waiting to get even the smallest piece of information about the Droid X. Now the waiting is finally over.  Verizon has officially announced that the Droid X will ship on 15th July. It will be available through Verizon as well as other retailers.

The Droid X will run on Google's Android OS however it will be V2.1. Users can get the newer V2.2 OS later on as a download. The device has a onscreen multi-touch keyboard and will cost $299 with a 2year contract. However  a $100 mail-in-rebate will bring the price down to just $199. 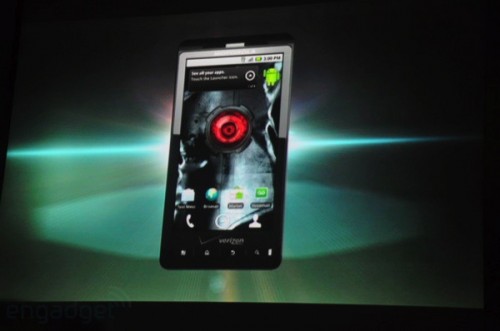