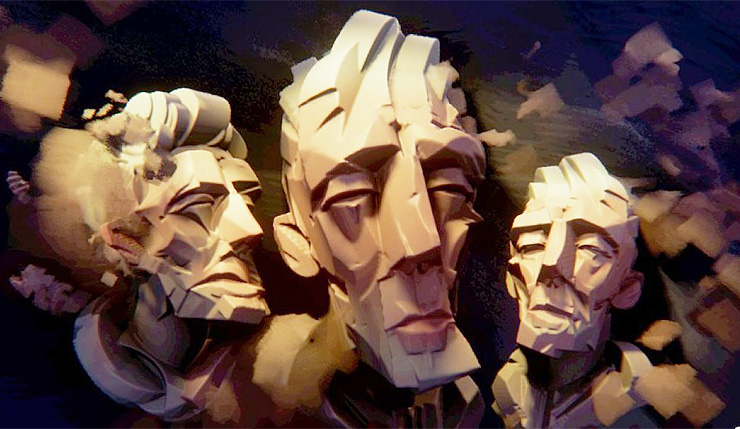 After years in development and nearly a year in early access, the full release of Media Molecule’s Dreams is almost here. In fact, some players will get to jump into the game early. The official release date is February 14, but anyone who played the early access version of the game will get to play the full version three days prior on February 11.

What’s the difference between the early access and final release versions of Dreams? Well, the full version of the game will include UI updates, new tutorials, and various other tweaks and fixes, but the big headline addition is “Art’s Dream,” the long-promised story campaign designed by the folks at Media Molecule.

So, what can we can expect from Art’s Dream? According to a new preview from IGN, the campaign will show off the potential of Dreams with a series of vignettes embodying different genres – expect platforming, rhythm, twin-stick shooter, and point ‘n’ click adventure sequences. There is a story driving all of this, as you play as blues player named Art, who works through various sequences from his life, each represented by a stage with a unique visual and gameplay style.

Sounds interesting, but don’t expect anything terribly substantial – according to IGN, Art’s Dream will only be around two to three hours long. Very much a demo, in other words. You also can’t remix the campaign using Dreams’ design tools, as Media Molecule want to avoid spoilers. That said, you can unlock the assets Media Molecule used to create the story mode for use in your own creations. Technically, you could make an Art’s Dream 2 if you wanted.

As mentioned, Dreams launches on PS4 on February 14. What do you think? Is the limited story mode a turn-off for you? Or will you mainly be picking up the game to create your own stuff?